Sensible Grounds: “That’s How We Undo It” with Ayreen Anastas & Rene Gabri

LUX is proud to present a screening series of cinema-gestures by Ayreen Anastas and Rene Gabri, curated by Azar Mahmoudian as part of the multi-chapter program of moving image practices, Sensible Grounds.

There will be an online discussion with the artists and curator on Friday 19 November 5pm to 7pm, for more information and to book go to eventbrite.

A Short Introduction for the London Screenings

‘In the context of the pandemic, the world feels like a very different place. And the George Floyd Uprisings have been one of the flares marking a profound shift in the planetary imaginary of what all needs to be undone, unworked, abolished, commoned, decolonized, destituted. At this same time, it would seem that entire machineries and devices are in place to destroy or preempt the shifting of sensibilities and senses of living which the virus has prompted or opened time to consider.

The infrastructures for art, cultural production, and learning have played and will play a central role in either facilitating or resisting the attempts to normalize what more and more resembles the continuous catastrophe that Walter Benjamin wrote about a century ago. If the virus points to the intensification of forces which enclose, surround, suffocate, and suppress life in all its forms and difference; then the question remains from which domains we can see and trace the limits and potencies of insurgent forms and potentials for living, inhabiting, affirming, reclaiming our worlds.

The films, or cinema-gestures we are sharing have been un/made just prior to the visitation of the virus and immediately after its wake. Moreover, relying on encounters recorded in the year 2007, each of the films grapples with the ghostly presences of pasts, histories of colonisation, genocide, forced oblivion and premonitions of futures foreclosed.

They grapple with the difficulties to find a language and the forms adequate to think through, endure, confront the multiplicities of violence communities are exposed to today., And concurrently, they trace the efforts to reimagine on what terms conviviality can be re-membered and reanimated. In each case, the films are themselves calls for and attempts to put into play different uses for art, its forms, as well as its spaces of attendance and care.

Screening these works for the first time in the UK also requires us to ask how its histories and contemporary practices of imperial and colonial wars based on its extractive industries continue to mar and suppress not only the lives of communities living within its territories, but also across the planet and in this case, the peoples of what are called the near/middle east, and Africa, which are the existential territories these films inhabit.

We hope the films, in their own way, make room for discussions to emerge on how to combat those ongoing wars and the infrastructures of denial and oblivion which they rely on and perpetuate. And to understand how and in which forms can art and its spaces of care be turned over toward abolishing and destituting those infrastructures.

A multitude of friends and comrades have nourished these un/works. We would like to take this chance to dedicate these projections to one of them, named Jean-Luc Nancy, who not only took the risk to think désœuvrement with us, but also to put into play.’

In 2007 Ayreen Anastas made a journey through Algeria, Egypt, Jordan, Lebanon, Morocco, Syria, and Tunisia, collecting materials for a film with the working title A Film for Every One and No One. The film was intended as an adaptation of Nietzsche’s “Thus Spoke Zarathustra” in the contemporary Arab world. Since that initial material was collected, much of the region and the world have been thrown into ever-greater tumult. The relevance, force, and meaning of the materials have also shifted significantly.

The film remains unfinished. In a collaboration with the artist Rene Gabri and the philosopher Jean-Luc Nancy, an attempt is made to approach the material in a collective manner and make an untimely version of it. For Nietzsche, untimely meant, among other things, something not belonging to the order of the tastes, expectations, and procedures of its time. If the original film was to stage an encounter between the writing and thinking of Nietzsche and the contemporary conditions of life as manifested in the Arab world, then this film stages that encounter in the lapse and disordering, in the historical black hole which has opened up in the ten years since the meeting was staged.

Read a conversation between Ayreen Anatas and Rene Gabri on the ‘untimely’.

This is the third part of Ayreen Anastas and Rene Gabri’s attempt to revisit and unwork Anastas’s film initiated in 2007, which sought to translate and put into play Nietzsche’s “Thus Spoke Zarathustra” onto the contemporary Arab World. Rather than merely adapt or restage the ideas from this seminal work, the film instead continues an expanded effort to rethink life and art today through this encounter between gestures, insights, visions, prophecies drawn to this proper name Nietzsche and certain conditions, questions, afflictions attributed to territories demarcated as Arab. The film defies categorization, as it is neither essay nor performance, neither documentary nor fiction; it is instead an attempt at a clearing for something which is refused and refuses a designated place, people, time – yet it is what is most desired.

Read Twelve preparatory notes for the film with Zarathustra and Nietzsche

Black Bach Artsakh is the name of a world. It lives in and as a film. Those who view it not only inhabit it, but also care for it, keep it alive by keeping watch over it. In this way, it is not a film which so much resists the makers of war and those who deny and continue to justify genocide: it is a film which outlives them.

If film is a document, then it bears witness to a place and a time. For example: This film re-members events from a place called Artsakh in the year 2007—a middle point—exactly 13 years after the 1994 cessation of hostilities in the struggle for liberation and self-determination by Nagorno-Karabakh’s Armenian inhabitants, and 13 years before the 2020 invasion by the authoritarian government of Azerbaijan, which enlisted Turkey’s military and several thousand mercenaries from Syria to conquer those same lands as its country’s sovereign domain.

Then film as a testament, which this film claims affinity with, is what unsettles the domain or reign of any sovereign or sovereignty. It inhabits a time, which is neither the linear one of history nor the make-believe one of fiction: but what some refer to as that of the eternal. For this, and rightly so, Johann Sebastian Bach has been assigned as its honorary composer.

Ayreen Anastas and Rene Gabri distrust the biographical. The tendency of the biography to veer toward a specific form of identity and life, in which the potency of writing devolves into fulfilling a function. Released momentarily from this function, whatever could be called the coefficient of art or poetry, would allow even a biography to say something other than its predetermined genre, to avoid a fate built into the category. What would a biography be if the subject or subjects it purports to describe were unhinged from the restrained logic of interiority/exteriority, cause/effect, will/action, origin/finality. Leaving aside momentarily the embarrassment induced by ‘success’, this biography may ask ‘what is an accomplishment in a life’ and ‘does it reside with and is it attributable to the person’. Where do the conditions of support, the air, the water, the diet, the historic, social, political and geographic forces come to play. And what if life is perceived as a weaving of events, dashes, jottings, becomings, moments where some thing may come to existence momentarily or burst the buttresses of recognition, rather than seen as a monotonous continuous line of narrative with that depressing arc of a beginning then a middle, concluding with an end? A biography, short as this, may not answer these questions, but its refusal to fulfill its objective already clears it as potential space of revocation. (01/2020)

Sensible Grounds, curated by Azar Mahmoudian is a collection of moving image practices including sculptural installations, archival material, and films that test fiction and other conventions sometimes even doing away with images entirely. It contemplates historical capacities of the cinematic space as physical and mental environment, in double acts of bearing witness and re-visioning worlds. The program begins by thinking through the continuity of intergenerational time and memory and the uncanny repetitions of our political struggles throughout history. It attempts to understand such chronic experiences neither as pathological loops or loopholes nor as preemptive absorptions of our struggles by the constancies of history. Rather, it approaches the chronic as stretched and dilated presents. Borrowing the term “Chronic” from the drug culture, Elisabeth Freeman brilliantly re-articulates the “chronic” states as tearing apart of dominant temporalities of the linear, a condition in which multiple and varied presences and rhythms are possible. In this way, intergenerational time and memory could become holding grounds for concurrent and synchronized struggles. Recent iterations of the program include Inhale at Tapies Foundation, and Tuning into the Rhythms of the Chronic at Nida Art Colony.

Presented as part of the European Cooperation project 4Cs: From Conflict to Conviviality through Creativity and Culture, co-funded by Creative Europe and the Royal College of Art. 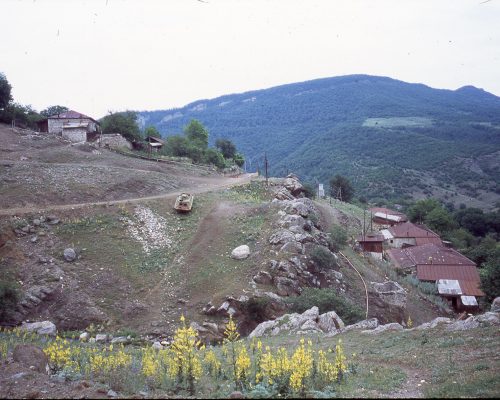 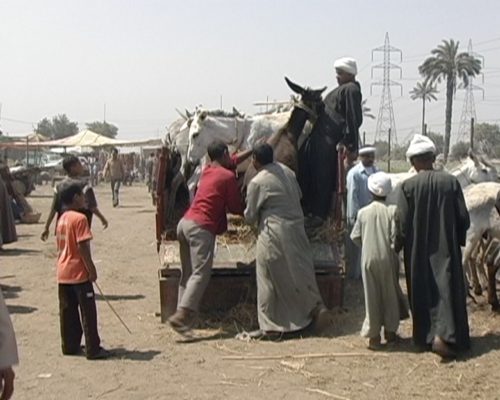 Twelve Preparatory Notes for our Film with Zarathustra and Nietzsche. Ayreen Anastas and Rene Gabri 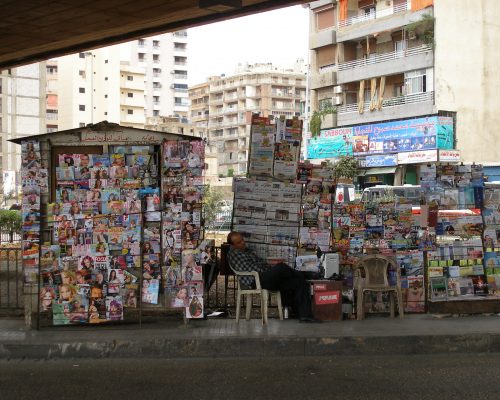 A Conversation between Ayreen Anastas and Rene Gabri