On the occasion of Ana Vaz’s first UK solo show at LUX, this screening brings together a selection of her recent films.

Interrogating the filmmaker’s gaze and relationship to the ‘other’, Ana Vaz’s films situate narrative from within and with the body. They explore complex relationships between environments, territories and hybrid histories pushing the boundaries of our perception. Associations of images, sounds and texts, her works propose a corporeal and subjective experience of being in the world.
The screening will be followed by a conversation between the artist and Maria Palacios Cruz, LUX Deputy Director.
With the support of Fluxus Art Projects.

‘A voyage into the far west of Brazil leads us to a monumental structure – petrified at the centre of the savannah. Inspired by the epic construction of the city of Brasília, the film uses this history to imagine it otherwise. I look at Brasília the way I look at Rome : Brasília began with a final simplification of ruins. Through the geological traces that lead us to this fictive monument, the film unearths a history of exploration, prophecy and myth.’ AV
Há Terra! (Ana Vaz, FR/BR, 2016, 12’)
‘Há terra! is an encounter, a hunt, a diachronic tale of looking and becoming. As in a game, as in a chase, the film errs between character and land, land and character, predator and prey.’ AV
Amérika: Bay of Arrows (Ana Vaz, BR, 2016, 9’)
It is said that in the year of 1492, the first European ship led by Christopher Columbus, disembarked on the coast of Samaná, present-day Dominican Republic, and was received by a rain of arrows carefully plotted by the Caribbean Taíno. Presently, a saline lake named after the Taíno chief Enriquillo witnesses profound eco-systemic changes leading to species migration, forced evacuation and an expanding coral desert revealing the lake’s geologic past. Taking the camera itself as an arrow, a foreign body, Amérika: Bay of Arrows looks for ways in which to animate, to awaken, to make vibrate again this gesture in the present – arrows against a perpetual “falling sky”.’ AV
Occidente (Ana Vaz, BR, 2014, 15’)
‘A film-poem of an ecology of signs that speaks of colonial history repeating itself. Subalterns become masters, antiques become reproducible dinner sets, exotic birds become luxury currency, exploration becomes extreme-sport-tourism, monuments become geodata. A spherical voyage eastwards and westwards marking cycles of expansion in a struggle to find one’s place, one’s sitting around a table.’ AV

Recent presentations of her work include Tate Modern,London, TABAKALERA, San Sebastián, New York Film Festival, Toronto International Film Festival, Cinéma du Réel, Paris – where she was awarded the festival’s Grand Prix for Há Terra! & specific focuses dedicated to her work at the Flaherty Seminar, USA and Doc’s Kingdom, Portugal. Her work has also featured in major group shows such as the Moscow Biennial of Young Art, Videobrasil and the Dhaka Art Summit. She was the recipient of the Kazuko Trust Award presented by the Film Society of Lincoln Center in recognition of artistic excellence and innovation in her moving image work and has recently integrated the collection of the CNAP (Centre National des Arts Plastiques). 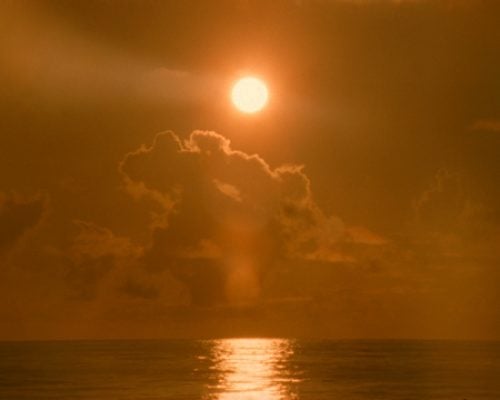 Waterlow Park Centre
12 September, 2018
– 7 October, 2018
The exhibition will be exceptionally open on Sunday during Frieze week 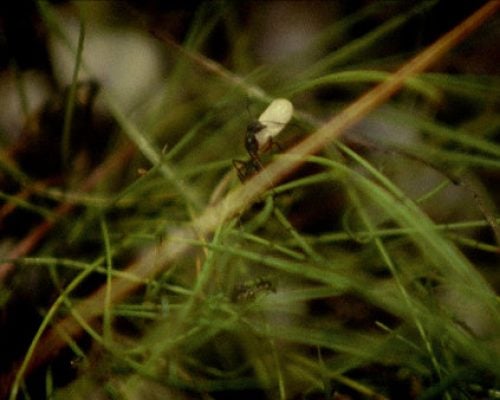 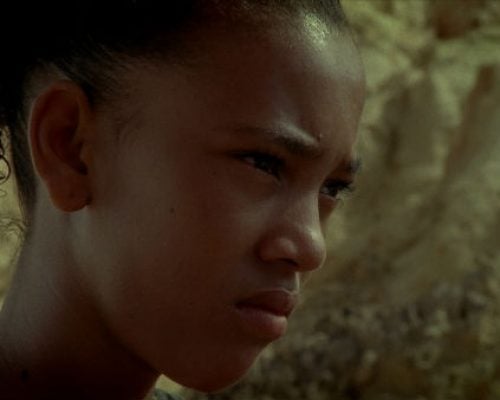