We are hugely saddened to announce the passing of David Hall, pioneer of Video Art and founding member of our predecessor organisation London Video Arts.

‘A single figure dominates the beginnings of video art in Britain – David Hall.. his contribution to British video art is unparalleled.. and his early experiments with broadcast television are unique. Not only are many of his video pieces classics.. but he has made important and often brilliant contributions to experimental film, installation and sculpture.. A founding member of the video art movement here in the early 1970s he was an influential activist on behalf of the infant art form..‘ M O’Pray, A Directory of British Film & Video Artists, 1996.

In 1966 he co-founded the pioneering artists’ organisation Artist Placement Group in 1966 with Barbara Steveni, John Latham, Barry Flanagan, Anna Ridley, and Jeffrey Shaw among others. APG was a milestone in Conceptual Art in Britain, reinventing the means of making and disseminating art. It was during this time he began working with film and at the beginning of the 1970s turned to video as an art medium. Hall’s work in video and his writings in Studio International and elsewhere contributed to the establishment of this as a genre in the visual arts, and it was here he introduced the term “time based media”. He was curator of early shows, influencing an emerging generation of artists as a teacher.

In 1971 Hall made ten “Interruptions” broadcast intentionally unannounced and uncredited on Scottish Television. Seven of these works were later distributed on video as TV Interruptions (7 TV Pieces), and are acknowledged as the first artist interventions on British television and as an equally formative moment in British video art. The first multi-channel video installation shown in the UK was his 60 TV Sets at the exhibition A Survey of the Avant-Garde in Britain, Gallery House, London 1972. In 1975 Hall was co-organiser of The Video Show, the first major international show of artists’ video in the UK, at the Serpentine Gallery in London; and was co-curator of the first video installations exhibition in 1976 at the Tate Gallery. Hall continued his seminal television interventions with This is a Television Receiver, transmitted by BBC television in 1976, and in 1990, Stooky Bill TV for Channel 4 TV.

In 1976 Hall initiated and was a co-founder of the artists’ organisation London Video Arts in collaboration with Stuart Marshall, Stephen Partridge, Tamara Krikorian, Roger Barnard, David Critchley and others. LVA acted as a promotional agency, an artist-led workshop and a distribution service which continues today as LUX.

Appointed Honorary Professor at Dundee University in 2003 Hall taught at the Royal College of Art, St Martin’s School of Art, Chelsea College of Art, San Francisco Art Institute, Nova Scotia College of Art and many others. Hall created the first time-based art degree option with an emphasis on video at Maidstone College of Art, Kent (now UCA) in 1972. He made work for broadcast by, among others, BBC TV, Channel 4 TV, Scottish TV, Canal+ TV and MTV.

In 2012 David Hall received the inaugural Samsung Art+ Lifetime Achievement Award. As Stuart Comer stated, Hall was, “without question one of the crucial pioneers to understand and articulate a new world of broadcast and monitor-based media. With a legacy extending from some of the earliest video installations and interventions to the development of London Video Arts and the first chapter of video art in the UK.”

All the staff of LUX offer their heartfelt condolences to David’s family and friends. We will post links to obituaries and tributes as they appear. 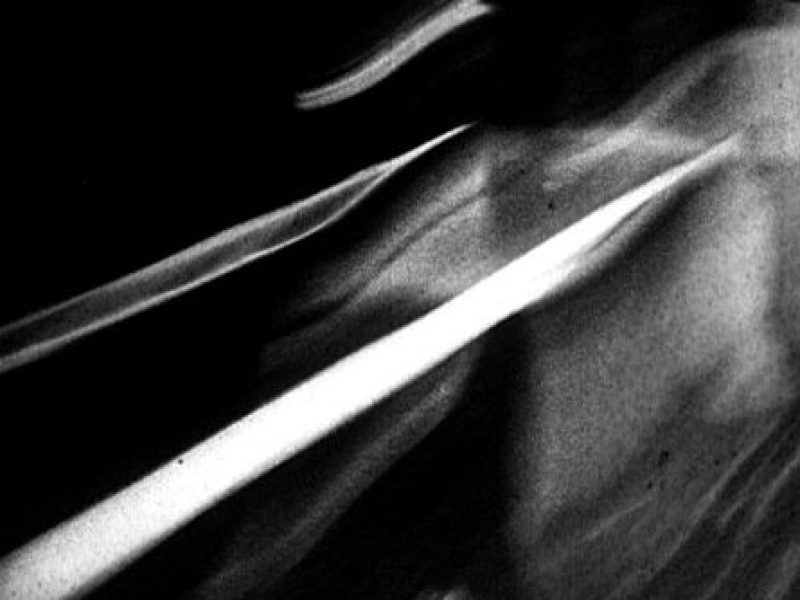 A Survey of the Avant-Garde in Britain vol III, Gallery House 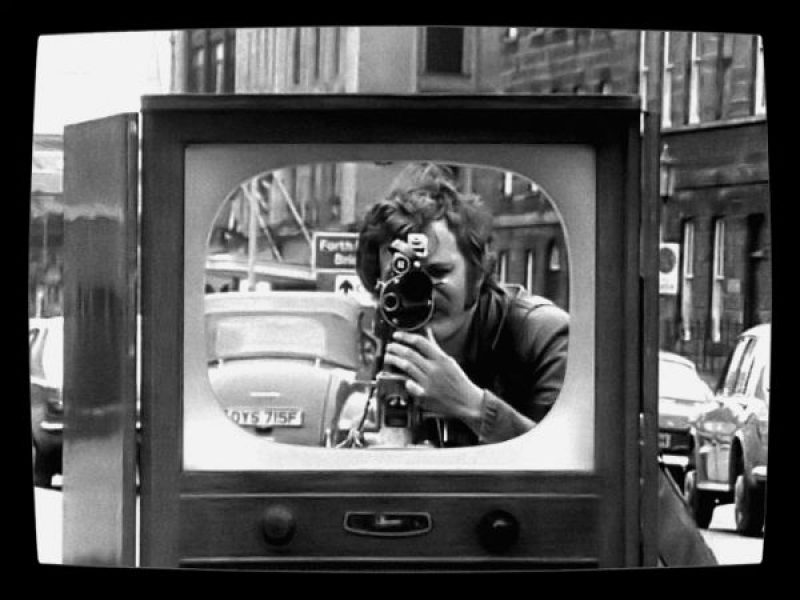