Born in Austria, Ursula Mayer currently lives and works in London. She graduated from MA at Goldsmiths College London in 2006. Ursula Mayer’s single and multi-channel films are crystalline circuits of images, composed of signs borrowed from architecture, literature, politics, mythology, geology and science. Through her poetic treatment of film Mayer interweaves myth, biopolitics and the semiotics of cinema to visualize and ruminate upon future post human ontology. In 2014 she has been awarded the Derek Jarman award. 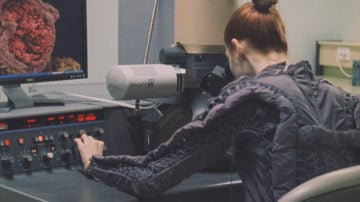 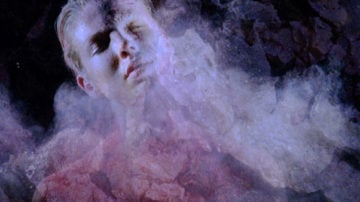 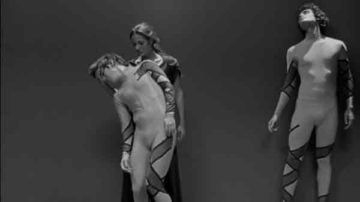 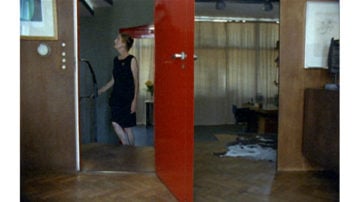