Thom Andersen has lived in Los Angeles for most of his life. His knowledge of and enthusiasm for the city has deeply informed his work, not least his widely praised study of its representation in movies, Los Angeles Plays Itself (2003), which was voted one of the 50 Best Documentaries of All Time in a Sight & Sound critics’ poll. Andersen made his first short films and entered into the city’s film scene as a student of USC and UCLA in the 1960s. His hour-long documentary Eadweard Muybridge, Zoopraxographer (1974) was realised under an AFI scholarship and has lately been restored by the UCLA Film and Television Archive. His research into the victims of the Hollywood Blacklist, done in collaboration with film theorist Noël Burch, produced the video essay Red Hollywood (1996) and book Les Communistes de Hollywood: Autre chose que des martyrs (1994). Andersen’s recent films include Reconversão (2012) on the work of Portuguese architect Eduardo Souto de Moura, and The Thoughts That Once We Had (2015), a personal history of cinema loosely inspired by Gilles Deleuze. A published writer since 1966, Andersen has contributed to journals such as Film Comment, Artforum, Sight & Sound and Cinema Scope, and is the author of Slow Writing: Thom Andersen on Cinema (The Visible Press, 2017). He has taught at the California Institute of the Arts since 1987, and was previously on faculty at SUNY Buffalo and Ohio State University. 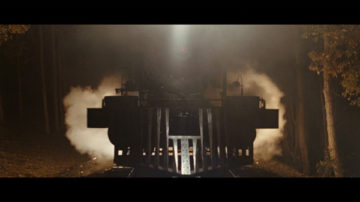 A Train Arrives at the Station 2016

The Thoughts That Once We Had 2015 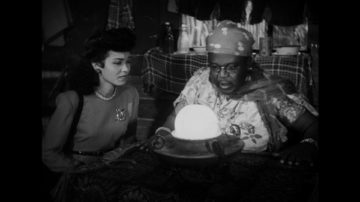 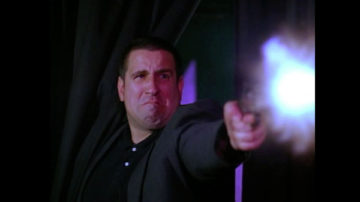 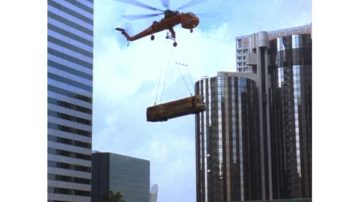 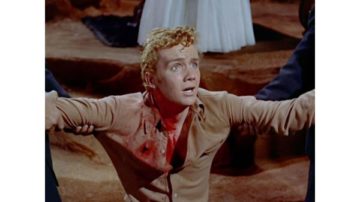 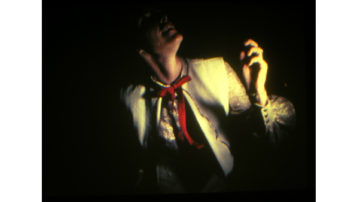 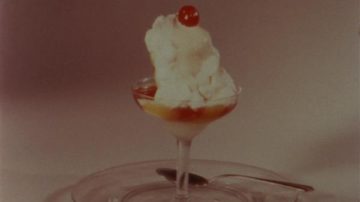