Sarah trained at St Martin’s School of Art and the Slade School of Fine Art. She is an artist, filmmaker, writer, curator and academic. Her feature films include Ecology, 97mins, 2007, Perestroika, 118mins, 2009, (which featured in Tate Britain’s major survey: Assembly), and Perestroika:Reconstructed, conceived and executed as a gallery work (Carroll Fletcher Gallery, London, May 2013). Her latest feature, Public House, 96 mins, premiered in the Documentary competition, LFF 2015, nominated for the Grierson Award. Public House has been re-mastered in 2016 for wider audiences.
Ecology, Perestroika and Public House are characterized by explorations of technologies, experimental approaches to writing and an engagement with experiences of narrative, immersion and embodiment within the long form film. Together, these films form a trilogy of concerns that are broadly linked through ideas of ecologies: psychic, environmental and social.

Turner’s short film, CUT, 18 mins, 2000, was commissioned by Channel 4 and A Life in a Day with Helena Goldwater, 20 mins, 1996, and Sheller Shares Her Secret, 8 mins, 1994, both headlined Midnight Underground when they were broadcast on Channel 4. Sarah has had feature scripts commissioned by the BFI, Film Four Lab and Zephyr Films. Amongst other curatorial projects, Turner produced (with Jon Thomson) the launch programme for Lux Cinema in 1997; Hygiene and Hysteria: The body desired and the body debased for Arts Council England and programmes for Tate and the National Film Theatre.
Sarah is currently Reader in Fine Art and Director of Research in the School of Music and Fine Art, University of Kent. 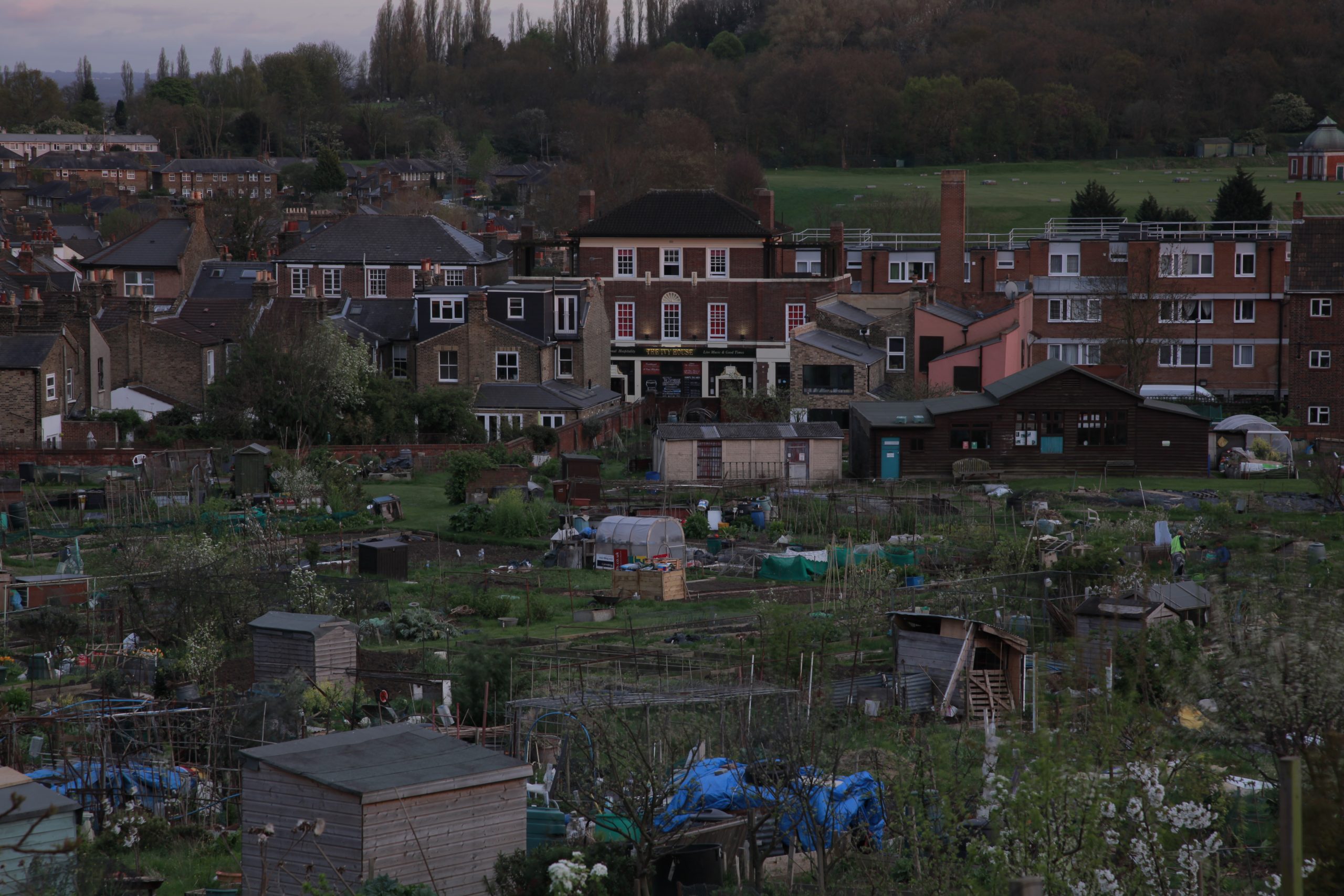 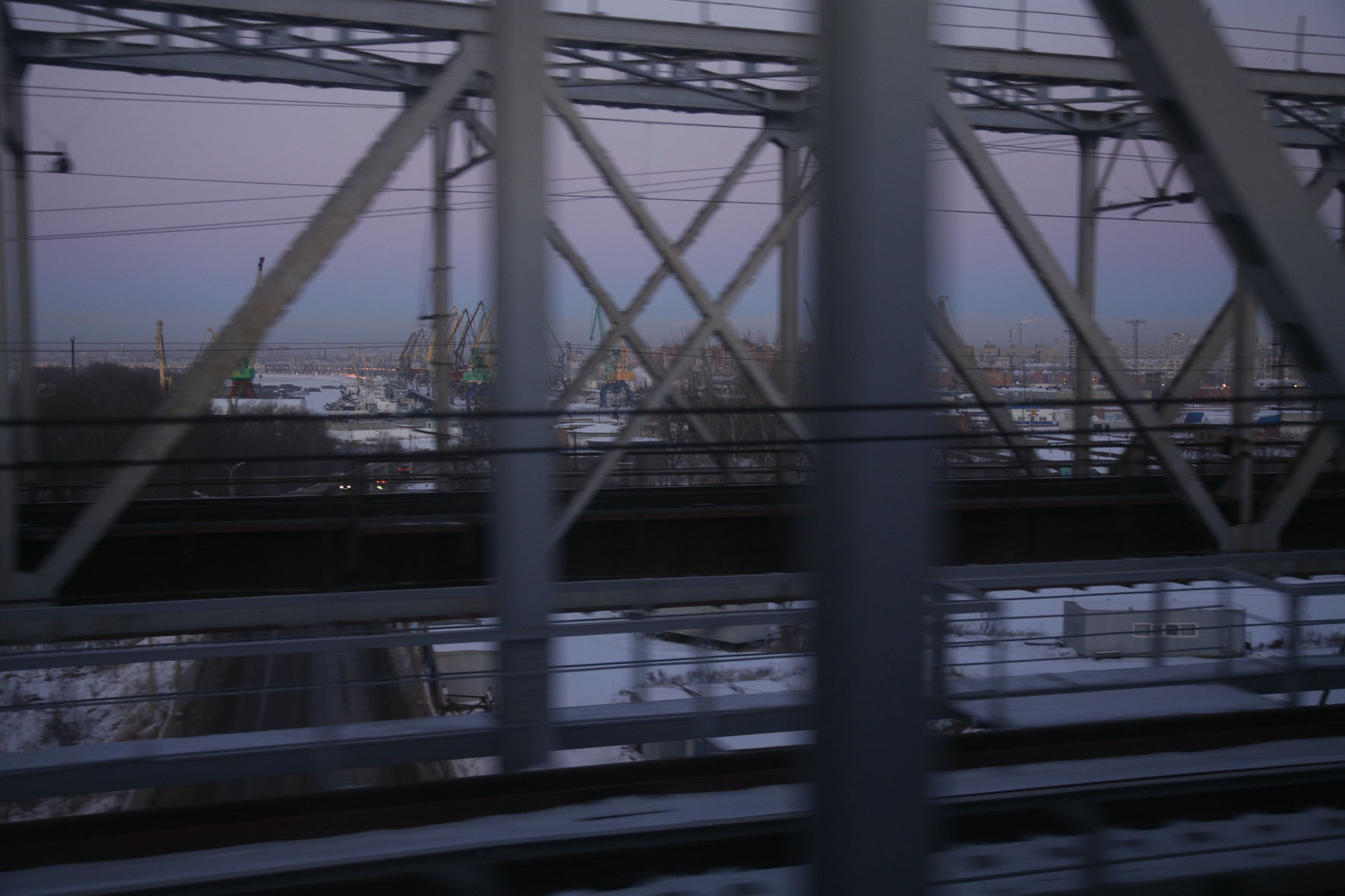 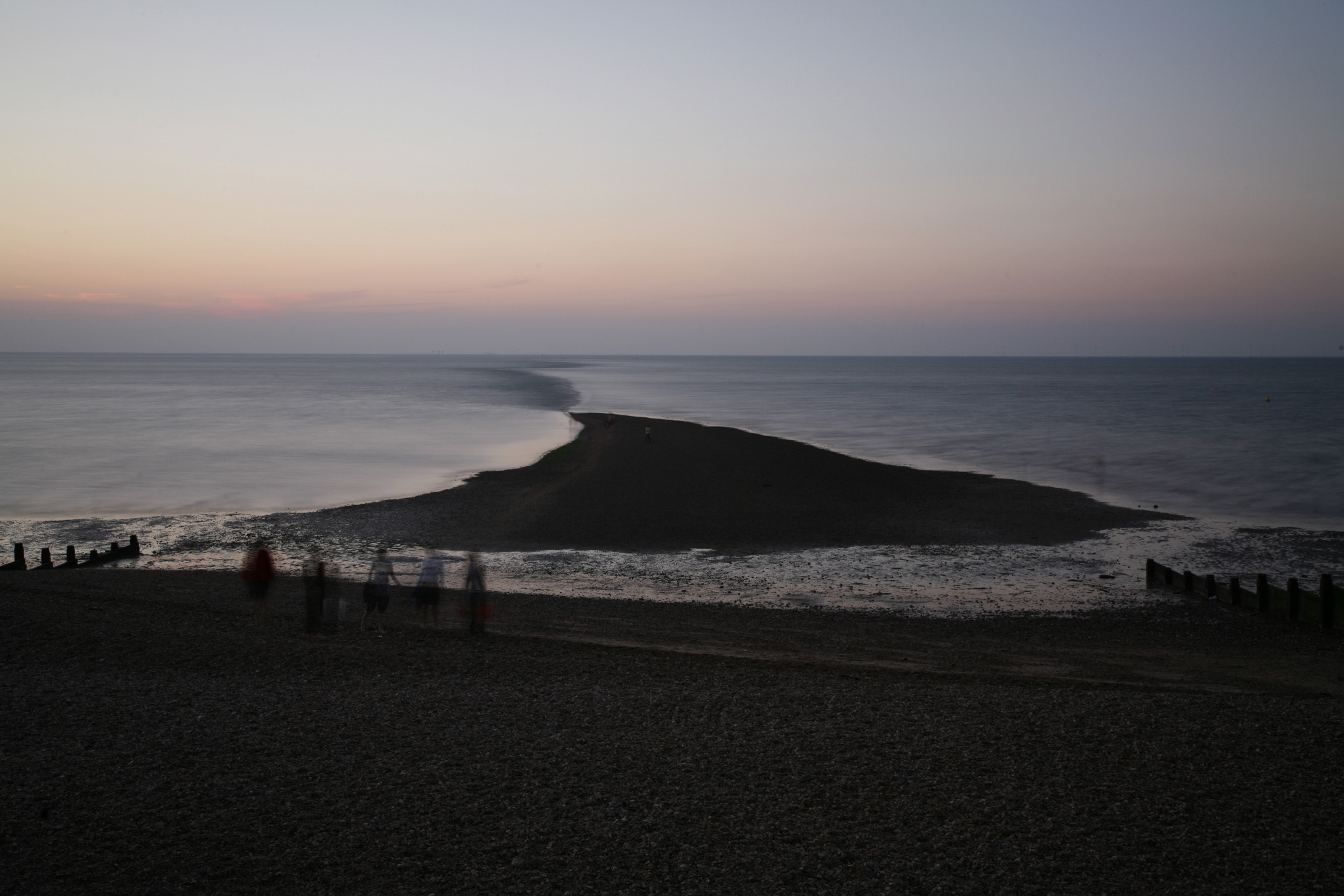 One & The Other Time