Born in Blackpool in 1950. Studied and practised architecture between 1967-79 before studying at the Royal College of Art in the Department of Environmental Media. Keiller has been making films since 1981, which have been widely screened, internationally and in the UK. Commissions include the Arts Council, the British Film Institute, the BBC and Channel Four. 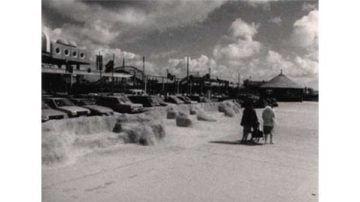 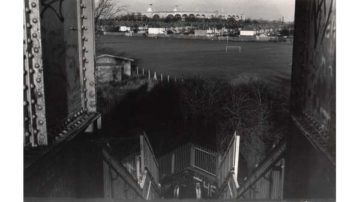