She originally trained in contemporary dance and later studied visual anthropology. Pennell has produced a body of award-winning film and video work that explores forms of collective performance, whether dancers, soldiers or fight directors. Her most recent moving-image work uses colonial archives as the starting point for investigations into the colonial imaginary.  Her award-winning video  Why Colonel Bunny Was Killed (2010) is published on DVD by Filmarmalade. The Host (2015), Pennell’s feature length film is based on the archives of the Anglo-Iranian Oil Company and will be touring the UK in spring of 2016.
Selected screenings and exhibition of Pennell’s work includes mixed programs and group shows at Tate Britain (2014), Whitechapel Gallery (2015), Museum of Modern Art Vienna (2012), Kunsthaus Zurich (2015). 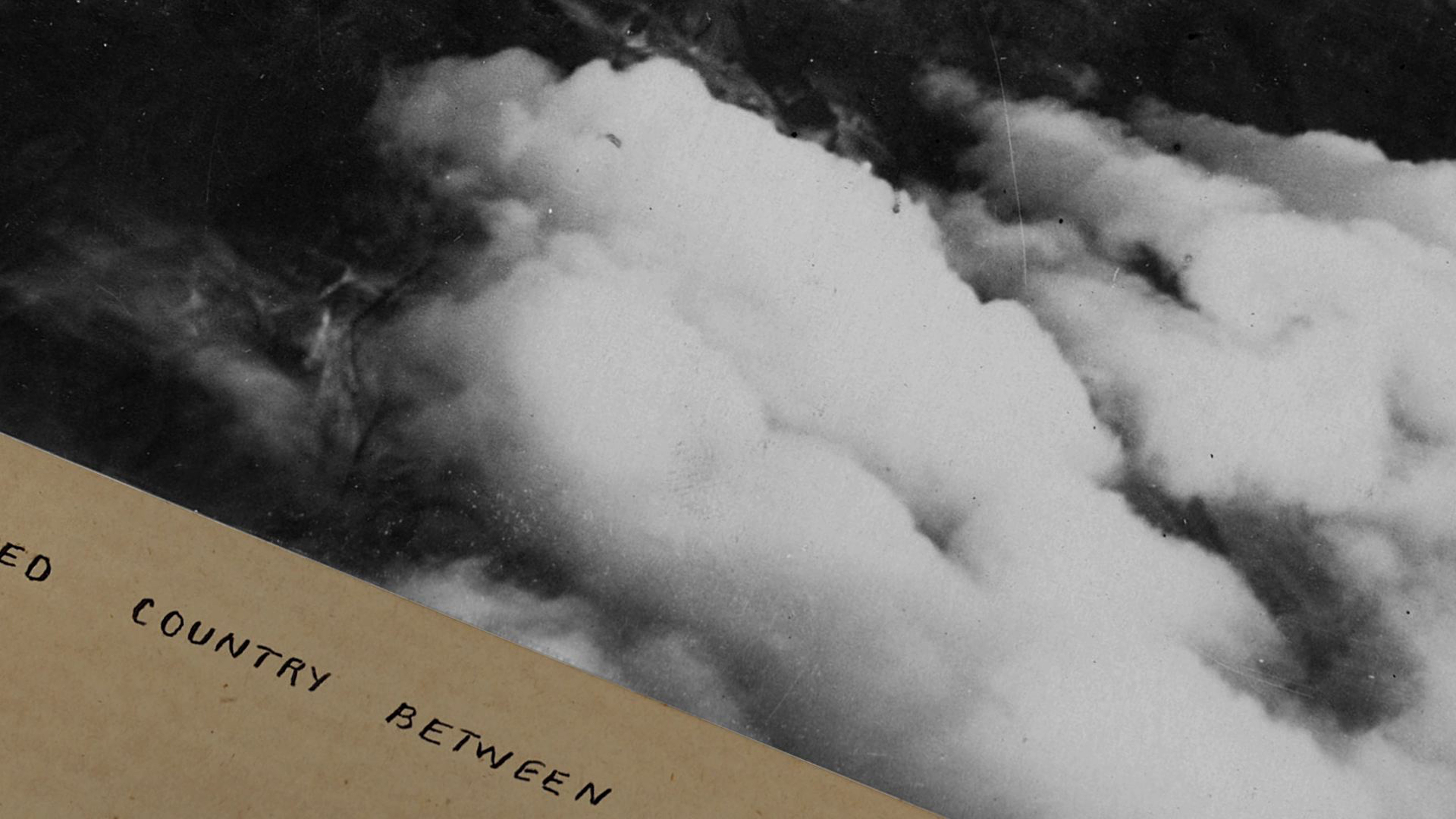 Why Colonel Bunny Was Killed 2010 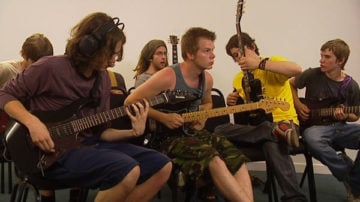 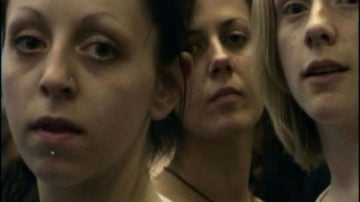 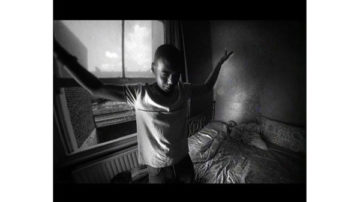 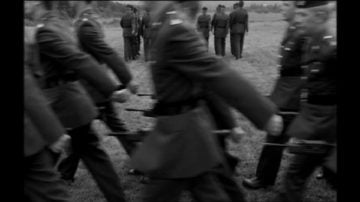