Mike Leggett has been working across the institutions of art, education, cinema and media arts since the mid-60s. He has film and video artwork in archives and collections in Europe, Australia, North and South America.

After graduating from The Polytechnic, Regent Street (now the University of Westminster), and employment in television, he became a founding member of the London Filmmakers Co-op Workshop and was an active member for over a decade. During this time holding permanent lecturing positions at Exeter and Somerset Colleges of Art and Newcastle Polytechnic, he was also a visiting lecturer and external assessor to Colleges of Art, Universities and Polytechnics throughout Britain, Europe, Australia and the USA. He was chair of the Film Panel for South West Arts (1975-1980), chair of the Bristol Film and Video Workshop (1980-85) and chair of dLux Media Arts, Sydney (1993-5) practicing professionally as an artist, curator and writer.

Collaborative projects have included: The Body on Three Floors (1984) as writer and producer of a 50-minute program for British television, with choreographer, dancers, ethologist, comedian, playwright and musician; A History of Airports (1983) as media artist with the Playwrights Company, installation and promenade theatre, Watershed Media Arts Centre, Bristol; film installation and projections for University of Bristol drama department production of Brunel (1982).

He has researched and curated exhibitions of interactive multimedia for the Museum of Contemporary Art in Sydney (Burning the Interface<International Artists’ CD-ROM> touring to Brisbane, Perth, Adelaide and Melbourne); the Brisbane International Film Festival; the 5th International Documentary Conference, Brisbane; and the Videotage Festival of Video Art, Hong Kong. He received professional development funding from the Australia Council for the Arts and the Australian Film Commission.

More recently he has contributed to journals and books including: Generative Systems and the Cinematic Spaces of Film and Installation Art in Leonardo V40 N2 (2007); Image Con Text (1978-2003) Film/performance/video/digital in Anthology of the Moving Image (2006 ed. Dr Jackie Hatfield) John Libbey, London; Strangers on the Land in Place-Location and Belonging in New Media Contexts, Cambridge Scholars Press (2008); Exploring design options for interactive video with the Mnemovie hypervideo system with Dr Zafer Bilda in Design Studies 29 (2008). 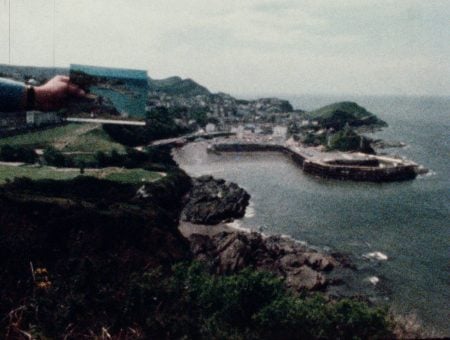 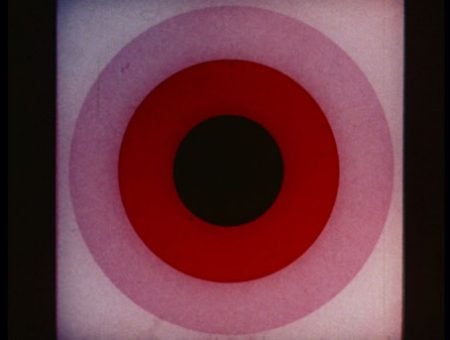 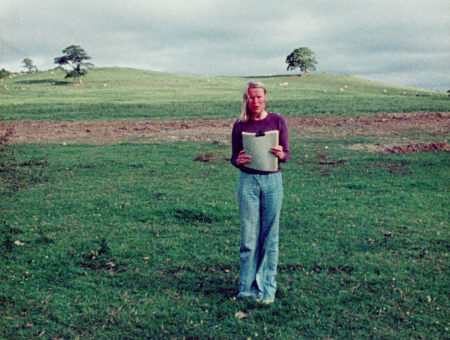 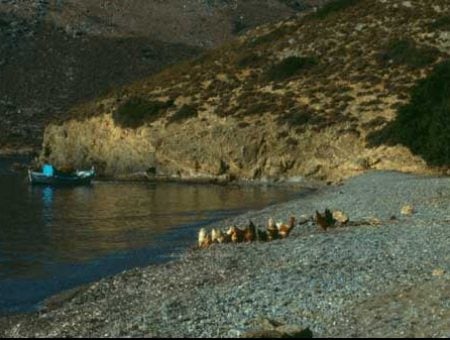