Los Angeles-based artist Max Almy employs video and computer techniques to create dynamic visual allegories of the impact of technology and television on contemporary life. Her works of the 1980s, including Leaving the Twentieth Century (1982) and Perfect Leader (1983), are vivid pictorial narratives that use technology to critique the social and political ideologies of a consumer-based, media-saturated culture.

Through a clever application of computer animation and digital effects, Almy depicts the hyper-reality of a world subsumed by the spectacles and slogans of mass media. Recasting the codes of the music clip and the television commercial, Almy’s postmodern stories are characterized by bold visual stylization, emblematic imagery, driving soundtracks, and condensed narrative structures. In later works, Almy’s distinctive mode of visual storytelling is used to question the relation of technology and the individual within the evolution of human communication.

In her work in video as a performance, installation and broadcast medium since the 1970s, Almy turns advertising techniques and television technologies back on themselves, using them to further her vibrant depictions of a culture “lost in the pictures.” Almy was born in 1948. She received a B.F.A. from the University of Nebraska and an M.F.A. from the California College of Arts and Crafts. She has received fellowships from the American Film Institute’s Independent Filmmakers program, the National Endowment for the Arts, and Western States Regional Media Arts. Almy was artist-in-residence at KHJ-TV, and has taught at the School of Film and Television, University of California, both in Los Angeles. Her videotapes have been broadcast widely and exhibited internationally at festivals and institutions including the San Francisco Museum of Modern Art; Anthology Film Archives, New York; Art Institute of Chicago; The Institute of Contemporary Art Boston; American Film Institute; Stedelijk Museum, Amsterdam; Centre Georges Pompidou, Paris; the Venice Biennale; The Museum of Modern Art, New York; The Museum of Contemporary Art, Chicago; Kunsthaus, Zurich; The Institute of Contemporary Art, Boston; UT Austin, Texas; San Francisco International Video Festival; The Kitchen, New York; World Wide Video Festival, The Hague; and the Bonn Videonale. Group shows include Studiogallerie, Berlin; Museum of Contemporary Art Chicago, and MoMA PS1, New York. Almy lives in Los Angeles. 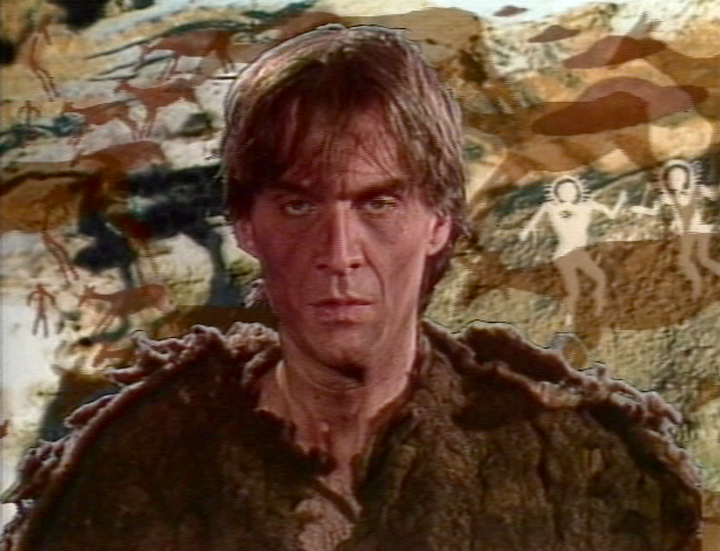 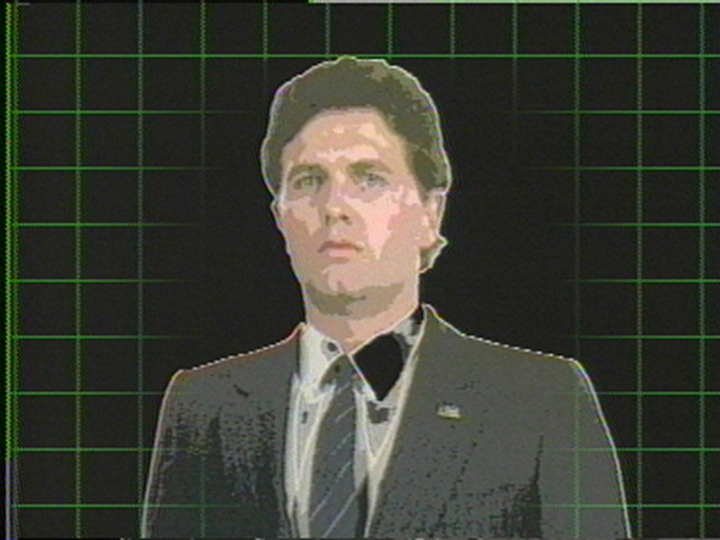