Liz Rosenfeld is a Berlin based artist utilizing disciplines of film, video and live performance, to convey a sense of past and future histories. Rosenfeld is invested in concepts of how history is experienced, lived and remembered, as well as how and where we identify ourselves with in/ out community and social poly-relationship configurations. Rosenfeld’s most prolific project to date, ” The Surface Tension Trilogy,” is three short experimental films tracking the rise and fall of the Weimar period in Berlin. This trilogy proposes experiences of this time through the eyes of Frida Kahlo & Anita Berber, Hannah Höch, and Leni Reifenstahl & Eva Braun, women who were well known for their artistic and political affiliations. While experimenting with anachronistic modes of storytelling, these short films play with queering the strategies of fact and history-making. Of late, Rosenfeld has been working on a two year- long creative body of research exploring themes of what will be her first feature film FOXES. Her first solo dance based work exploring queer relationships in the face of climate change, is one of the final works in her research. ” If You Ask Me What I Want, I’ll Tell You. I want Everything,” will premier at Sophinesaele in Berlin in November 2017.

Rosenfeld is part of the queer/ feminist Berlin based moving image production collective, nowMomentnow. Rosenfeld is also one of the founding members of the food- performance group foodGASM, a satellite project of nowMomentnow. foodGASM creates live performances that incorporate food, art and film, specifically with the intension of looking at the politics of labour, artist as worker, and collective feasting as revolutionary action. Rosenfeld recently served as The Goethe- Institut Artist in Residence at LUX Moving Image in London from May- July 2017. During this period she produced two new short film/video works and a performance, each work dealing with questions regarding the future of queer desire and queer bodies in the face of climate change.

Since her move to Berlin in 2008, Rosenfeld continues to work as a performer, dramaturge and film/video director. She has received several grants from the city of Berlin in support of her performance and film work. Her work has been screened and performed at venues including The Hebbel am Ufer Theater, The C/O Gallery, The Tate Modern, LUX Moving Image, The Victoria and Albert Museum, The Donau Festival, The Barbican Center and The German Historical Museum. She received her Masters of fine Arts from The School of The Art Institute of Chicago in 2005, followed by a Masters in Performance Studies from Tisch School of The Arts at New York University in 2007. Her film and video work is distributed by The Video Data Bank and LUX Moving Image. 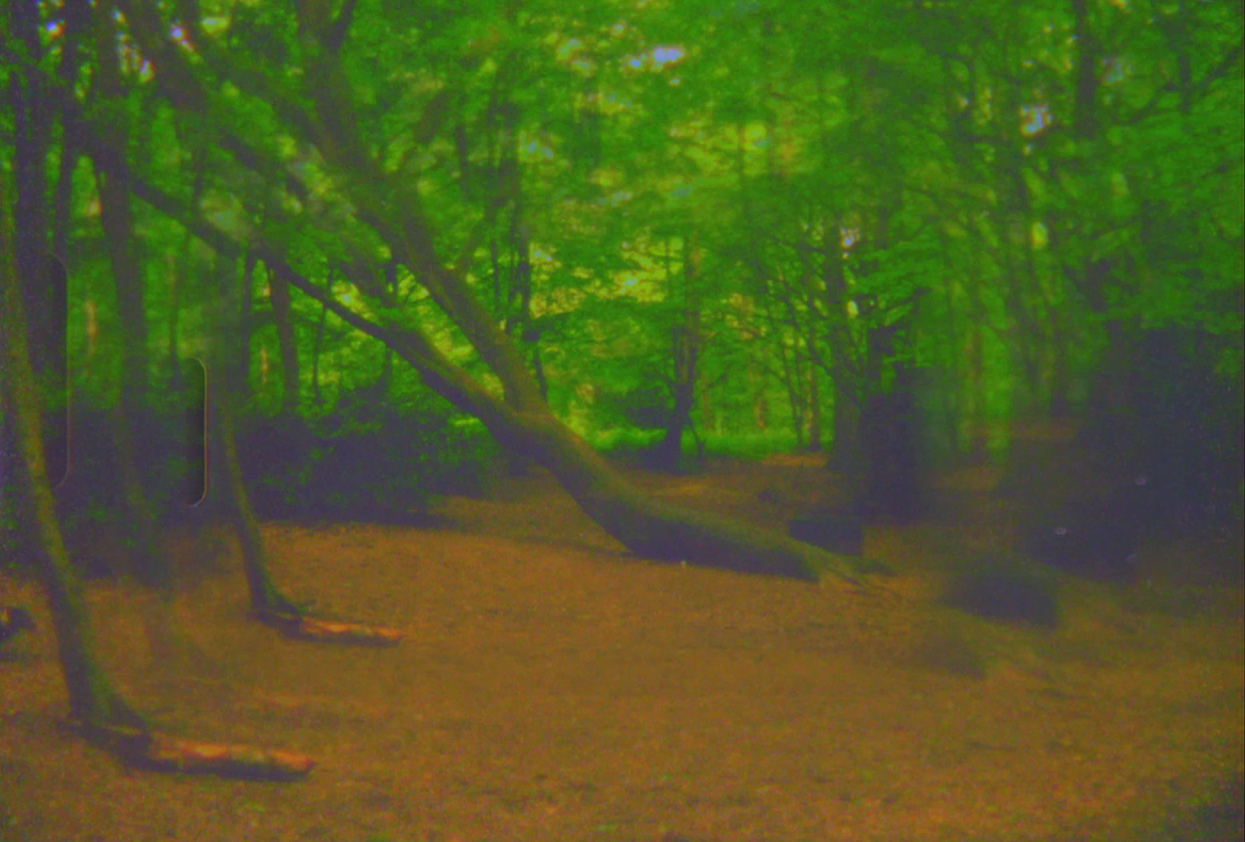