Master collagist Lewis Klahr has been making films since 1977. He is known for his uniquely idiosyncratic experimental films and cutout animations which have been screened extensively in the United States and Europe. New York’s Museum of Modern Art has purchased Klahr’s films for their permanent collection, and curated three one-person shows with him since 1989. Klahr has also been included in the Biennial Exhibition of the Whitney Museum of American Art (1991 and 1995). His epic cutout animation THE PHARAOH’S BELT received a special citation for experimental work from the National Society of Film Critics in 1994. For the past three years Klahr’s shorts (ALTAIR, LULU and PONY GLASS) have been included in the New York Film Festival. LULU was commissioned by Copenhagen’s Gronnegard’s Theater production of Alban Berg’s opera of the same name that opened to critical acclaim in August 1996. CALENDER THE SIAMESE, Klahr’s first linear narrative, was included in the 1997 New Directors/New Films series as a featurette. Klahr is a 1992 Guggenheim Fellow and has also received funding from the National Endowment for the Arts, the NY State Council of the Arts, The Jerome Foundation, and the NY Foundation of the Arts and Creative Artists Public Services. Commercially he has created special effects and animation for television show openings, music videos, commercials, a documentary and a TV movie. 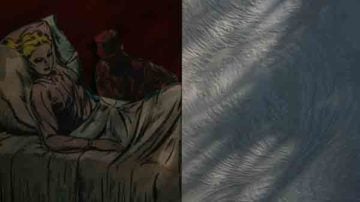 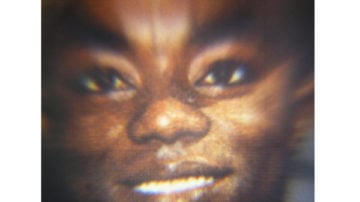 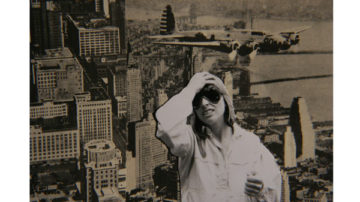