With works that examine his communal and personal heritage – in particular, the intersection between pop culture and the postcolonial position, Achiampong crate-digs the vaults of history. These investigations examine constructions of ‘the self’ by splicing the audible and visual materials of personal and interpersonal archives, offering multiple perspectives that reveal entrenched socio-political contradictions in contemporary society.

His ‘Relic Traveller’ is a multi-disciplinary multi-site project that builds on themes of lost testimony, fallen empire and displacement by deconstructing the architectures of colonialism. The project is currently in its ‘Second Phase’ comprised of original scores, short films, installations, audio-visual performances and a flag project with elements of which have been presented atop Somerset House, the Singapore Biennale, and as a redesign of the iconic London Underground roundels at Westminster Station.

Achiampong is a 2018 Jarman Award nominated artist; a 2019 Paul Hamlyn Award recipient for Visual Arts and in 2020 received the Stanley Picker Fellowship along with artist Dani Amiss. He completed a BA in Mixed Media Fine Art at University of Westminster in 2005 and an MA in Sculpture at The Slade School of Fine Art in 2008. He lives and works in Essex, and has been a tutor on the Photography MA programme at Royal College of Art since 2016. Achiampong currently serves on the Board of Trustees at Iniva (Institute of International Visual Arts) and is represented by Copperfield, London. 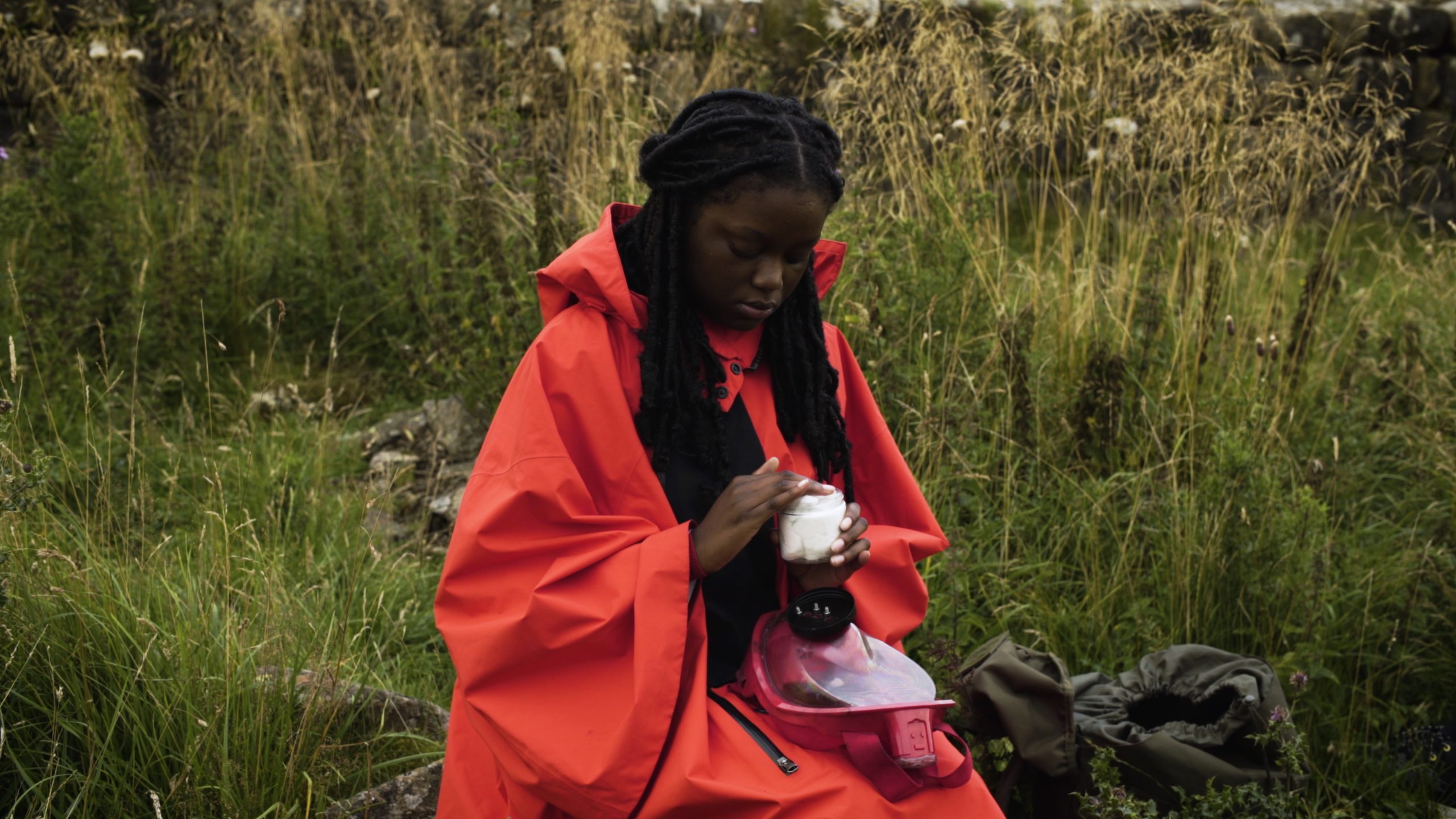 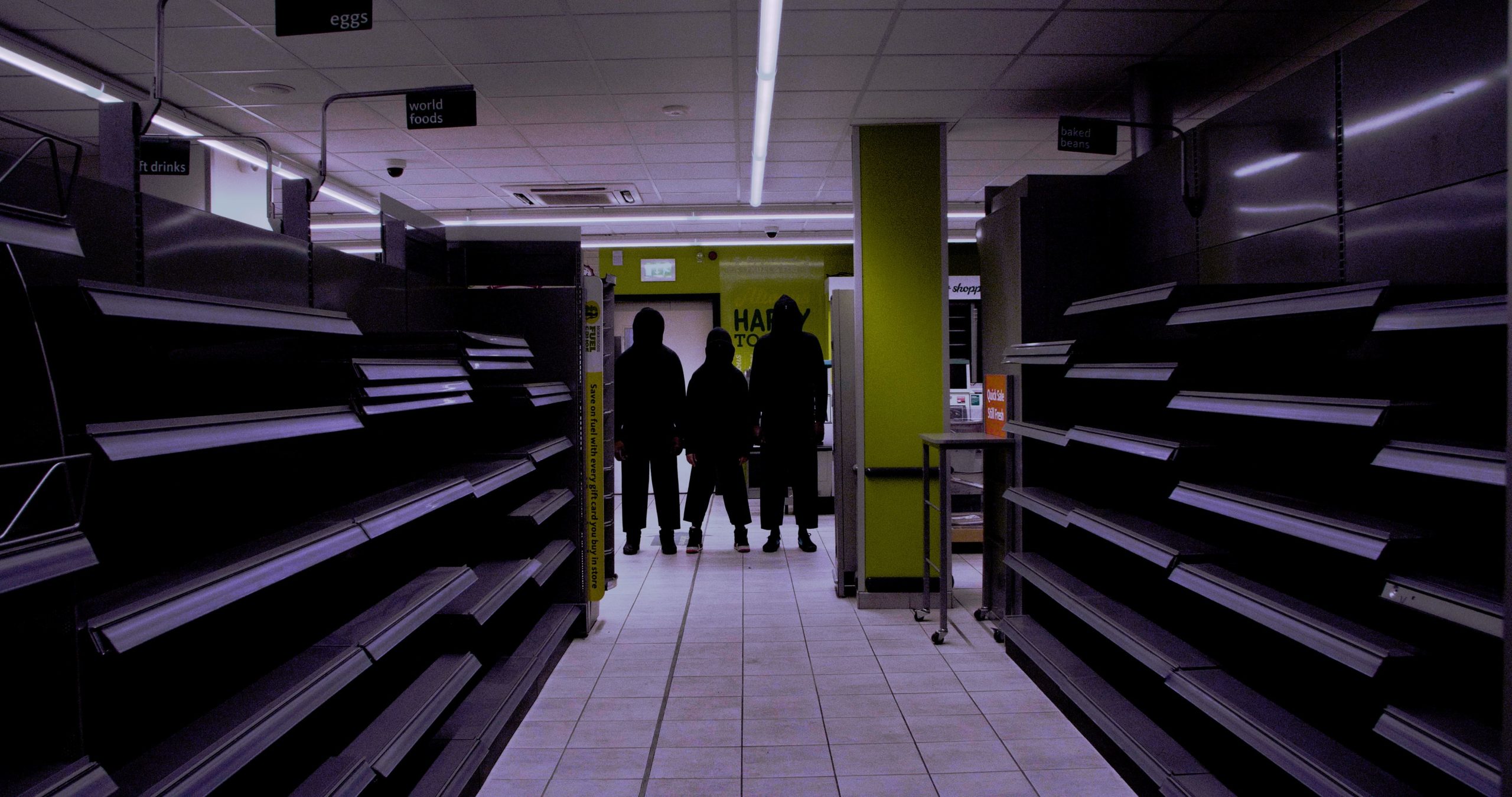 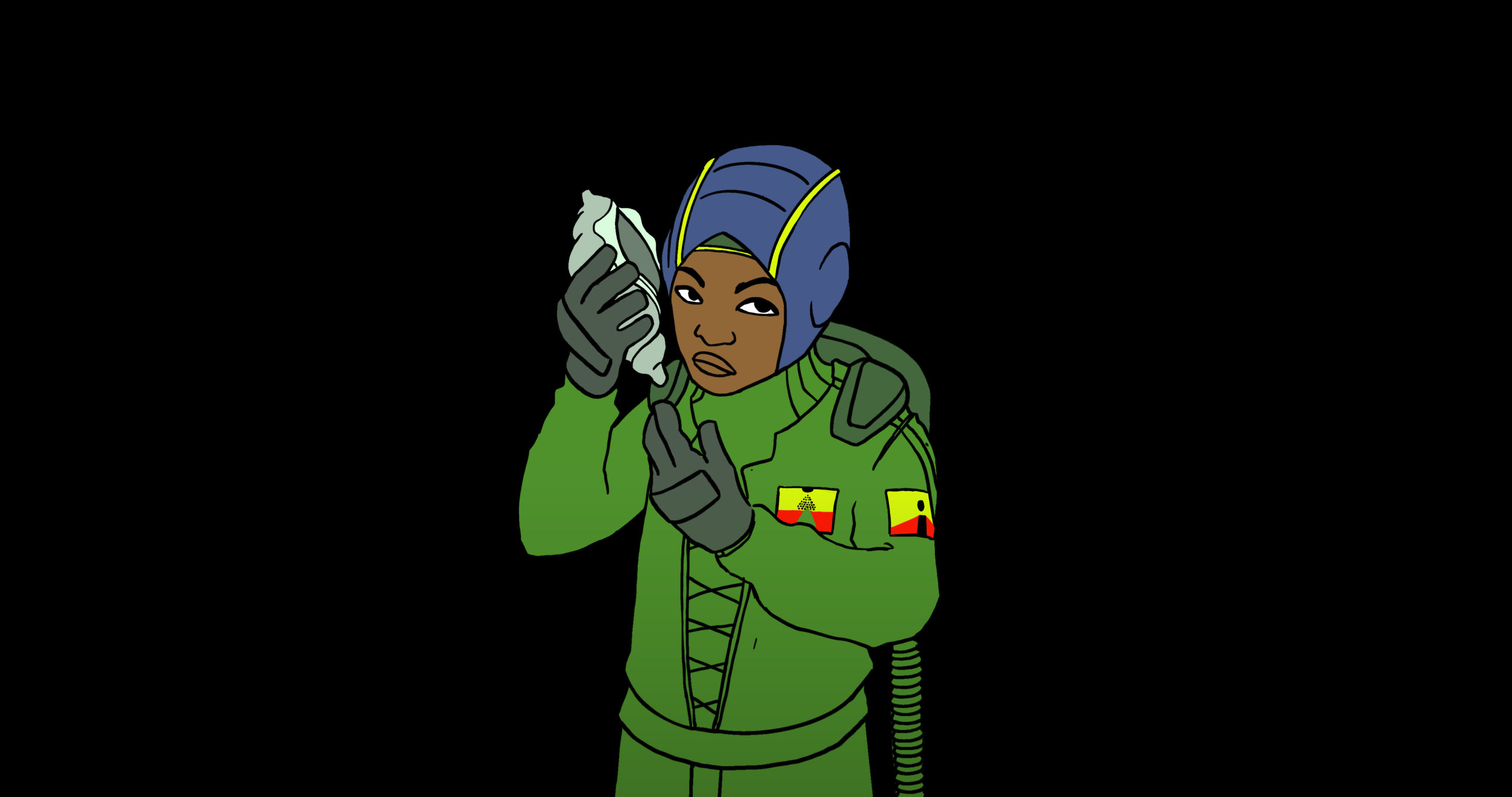 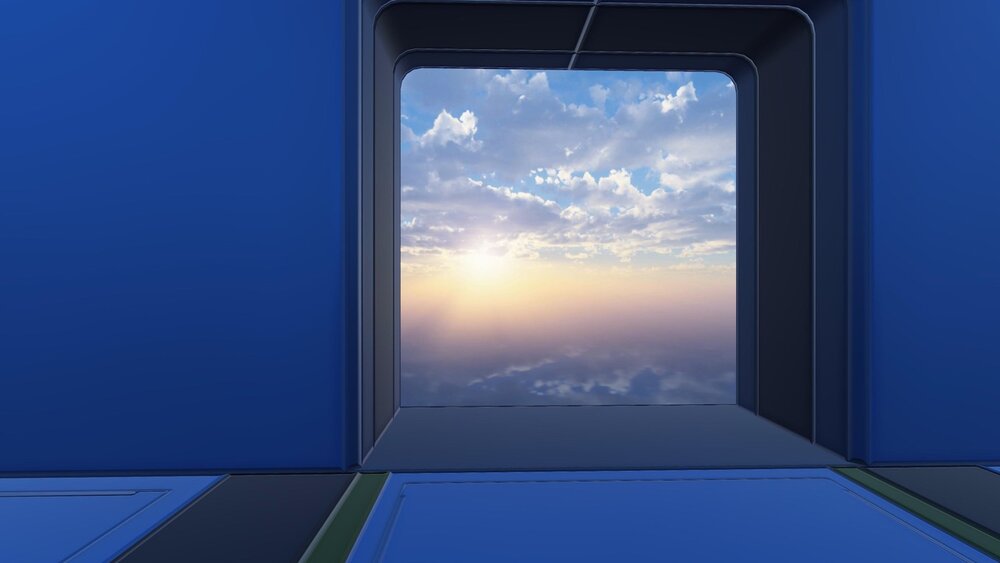 A Lament for Power 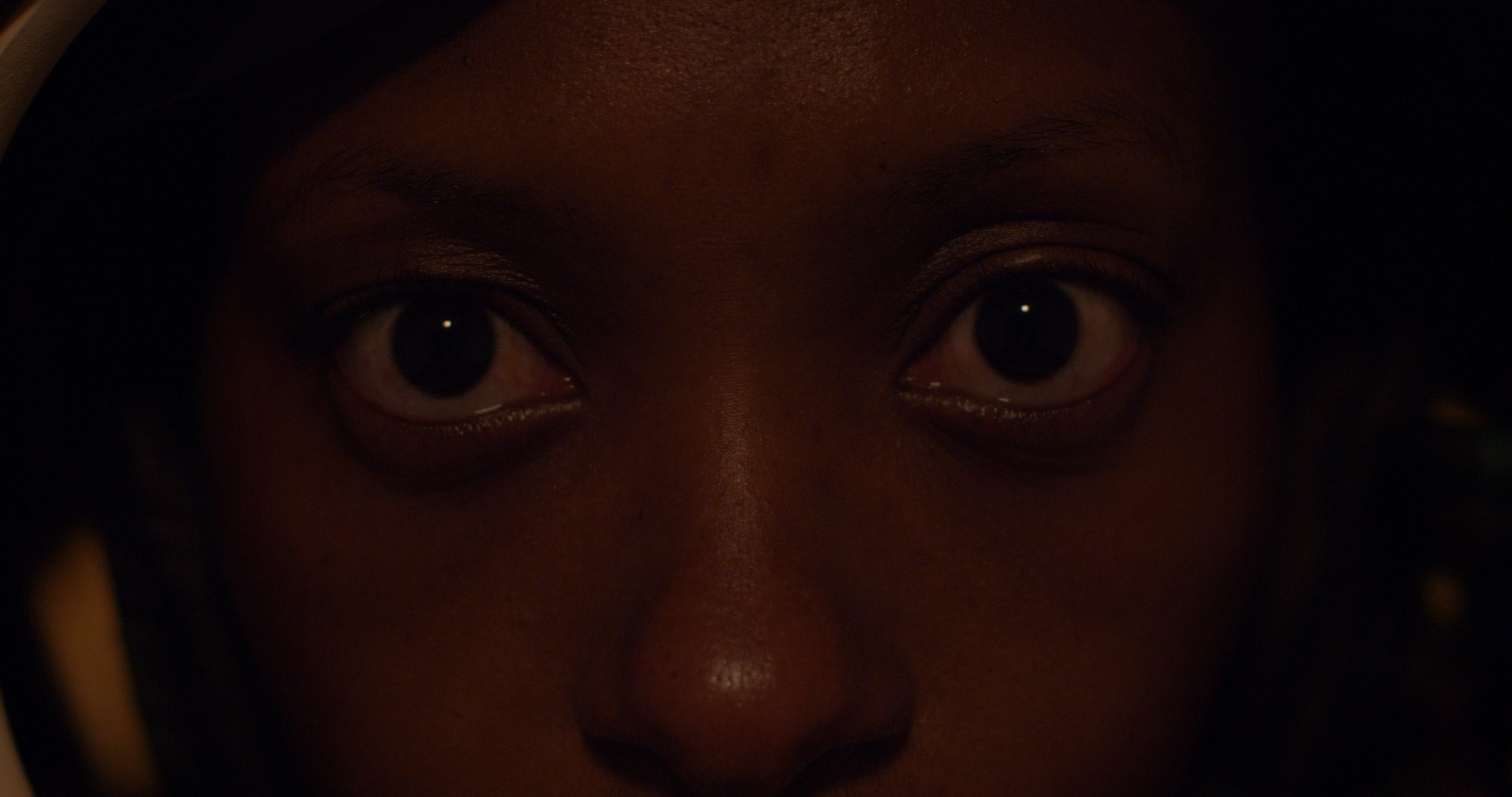 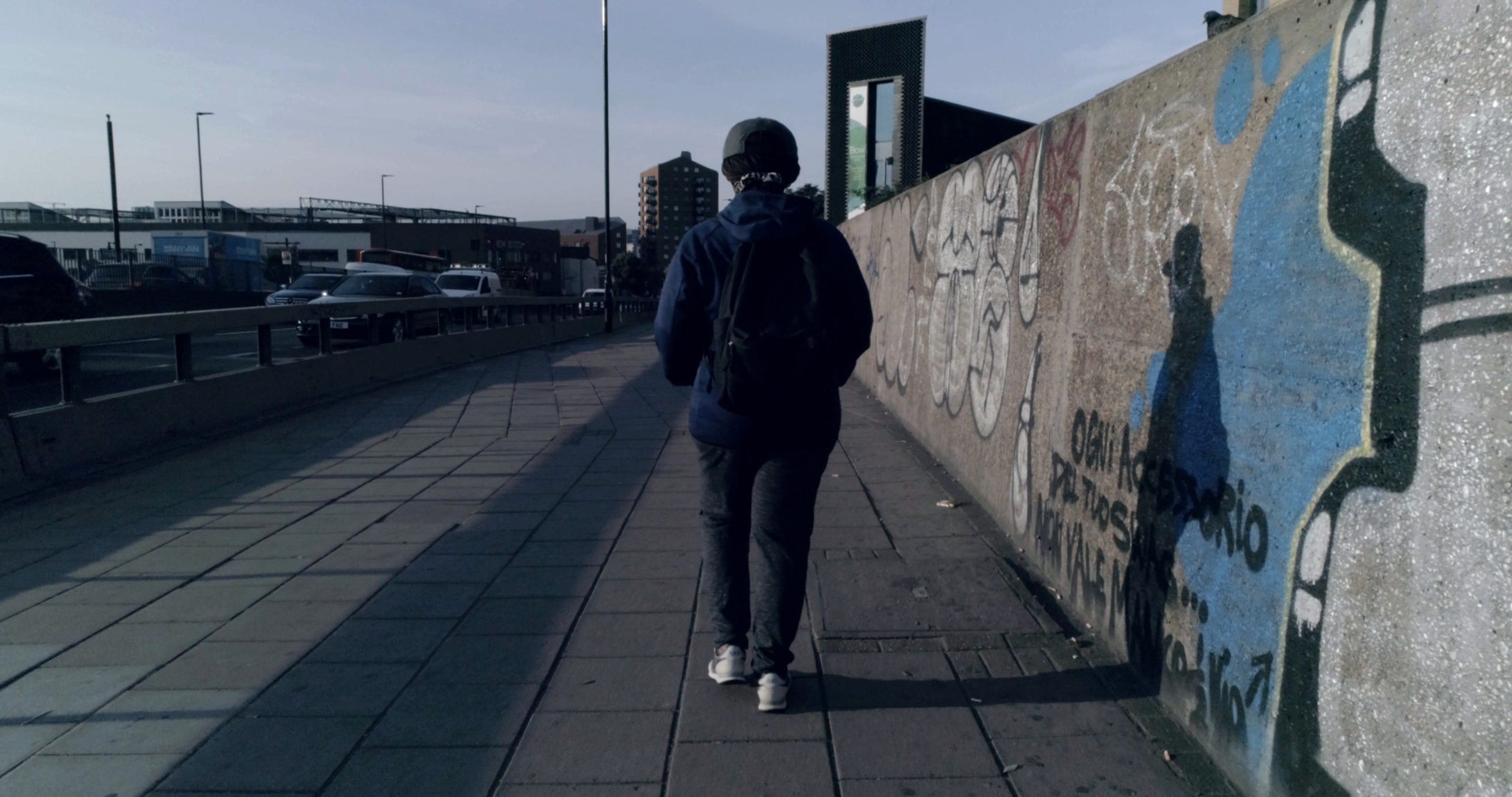 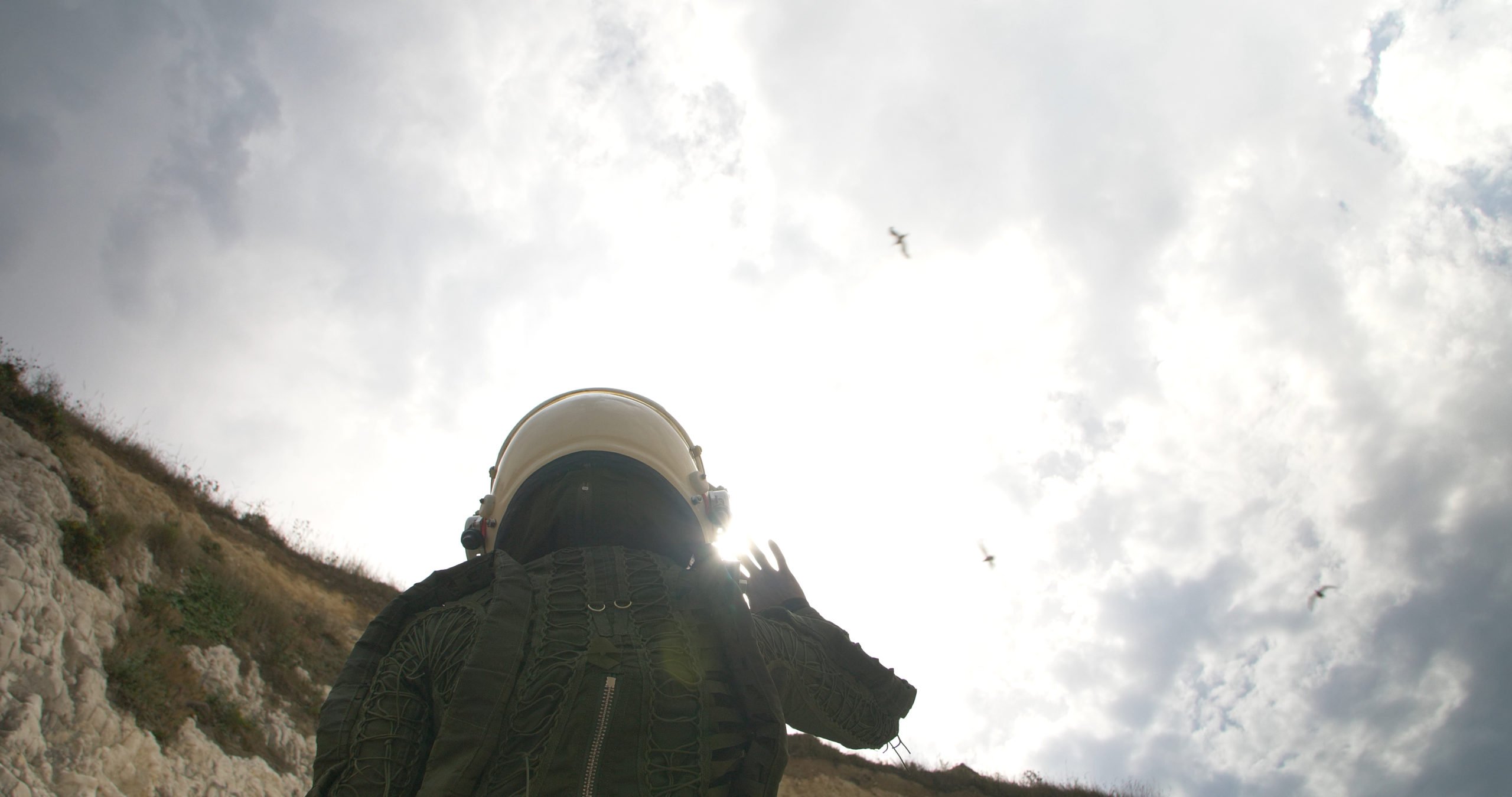 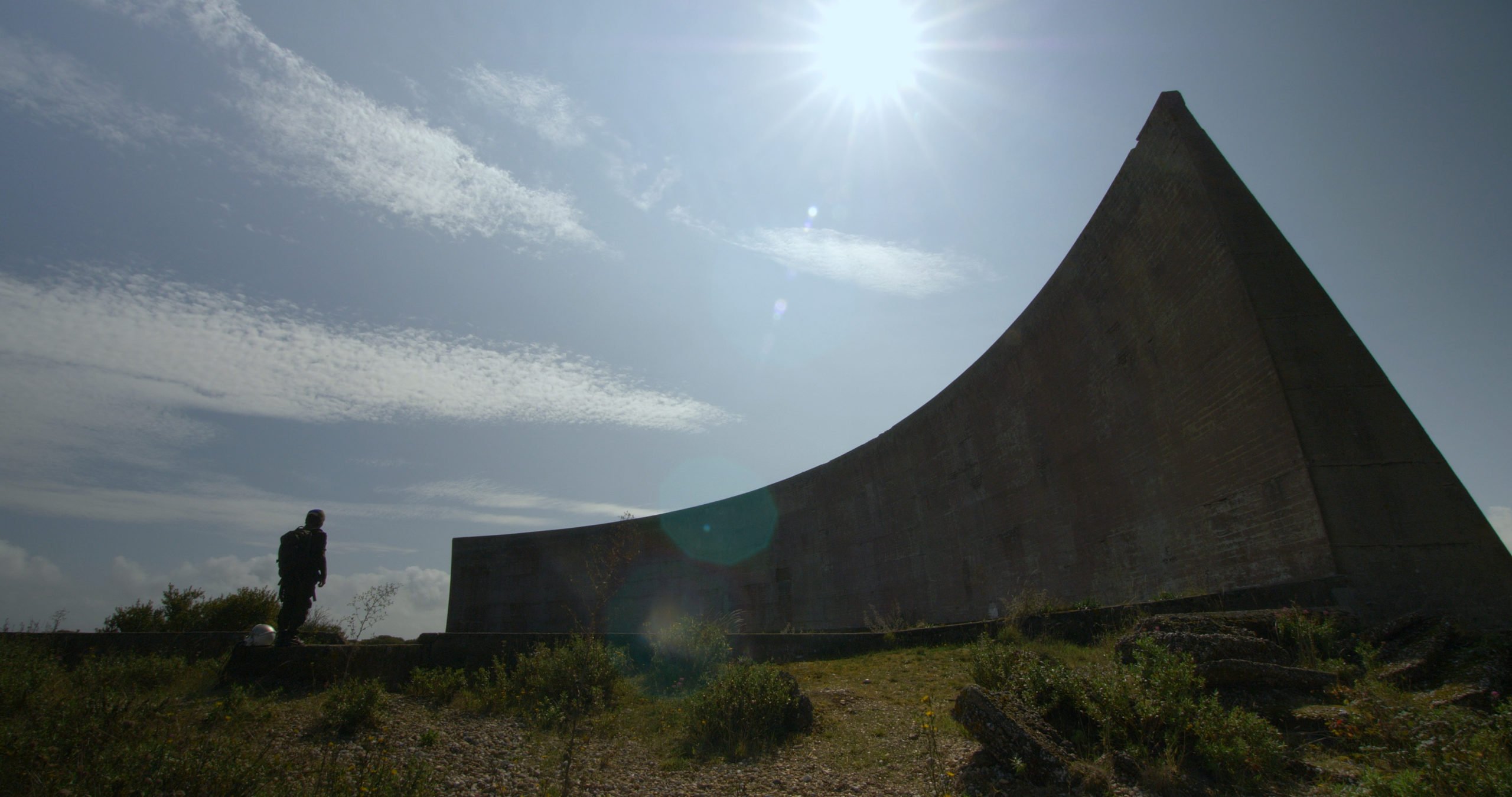 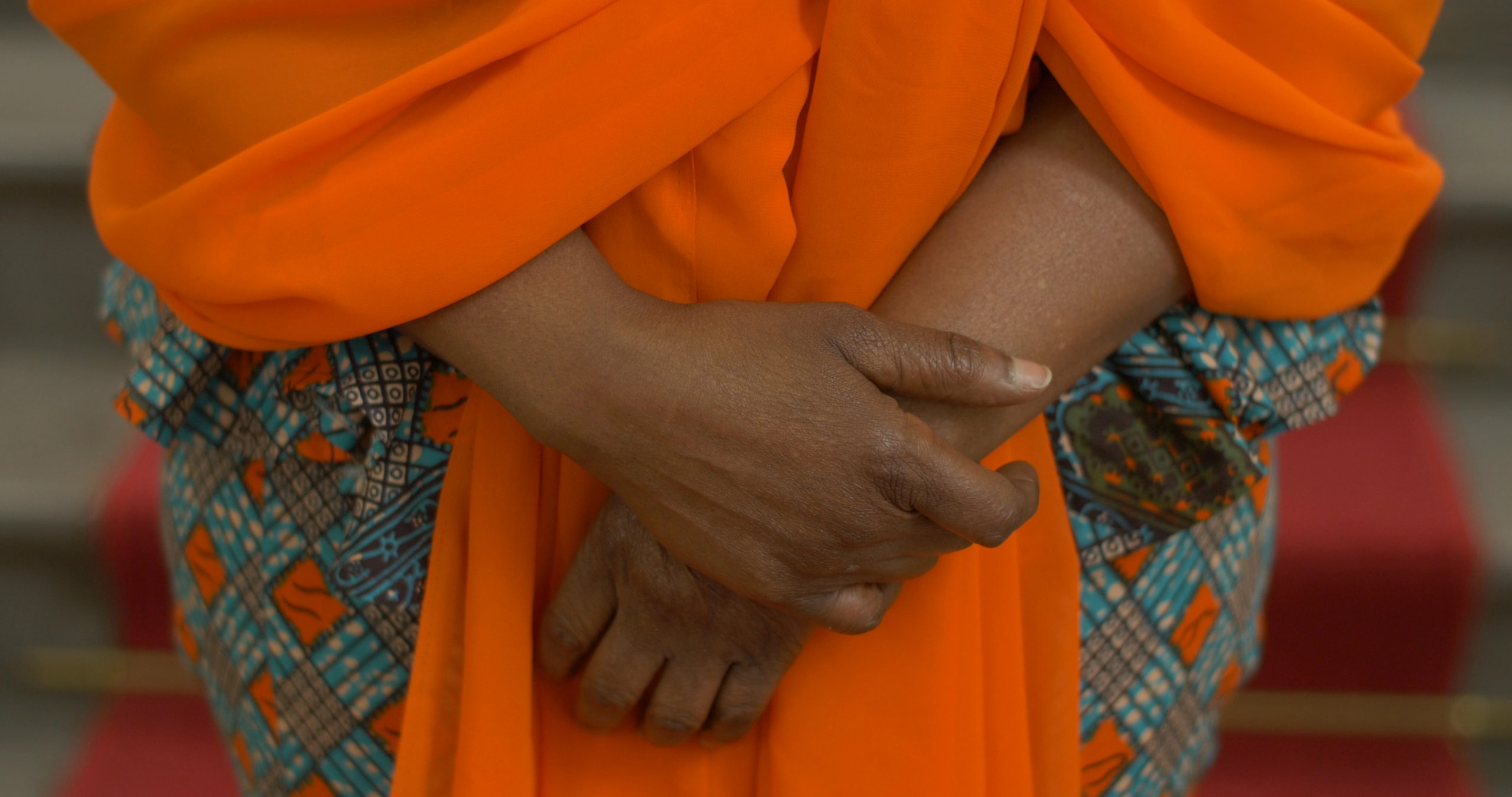 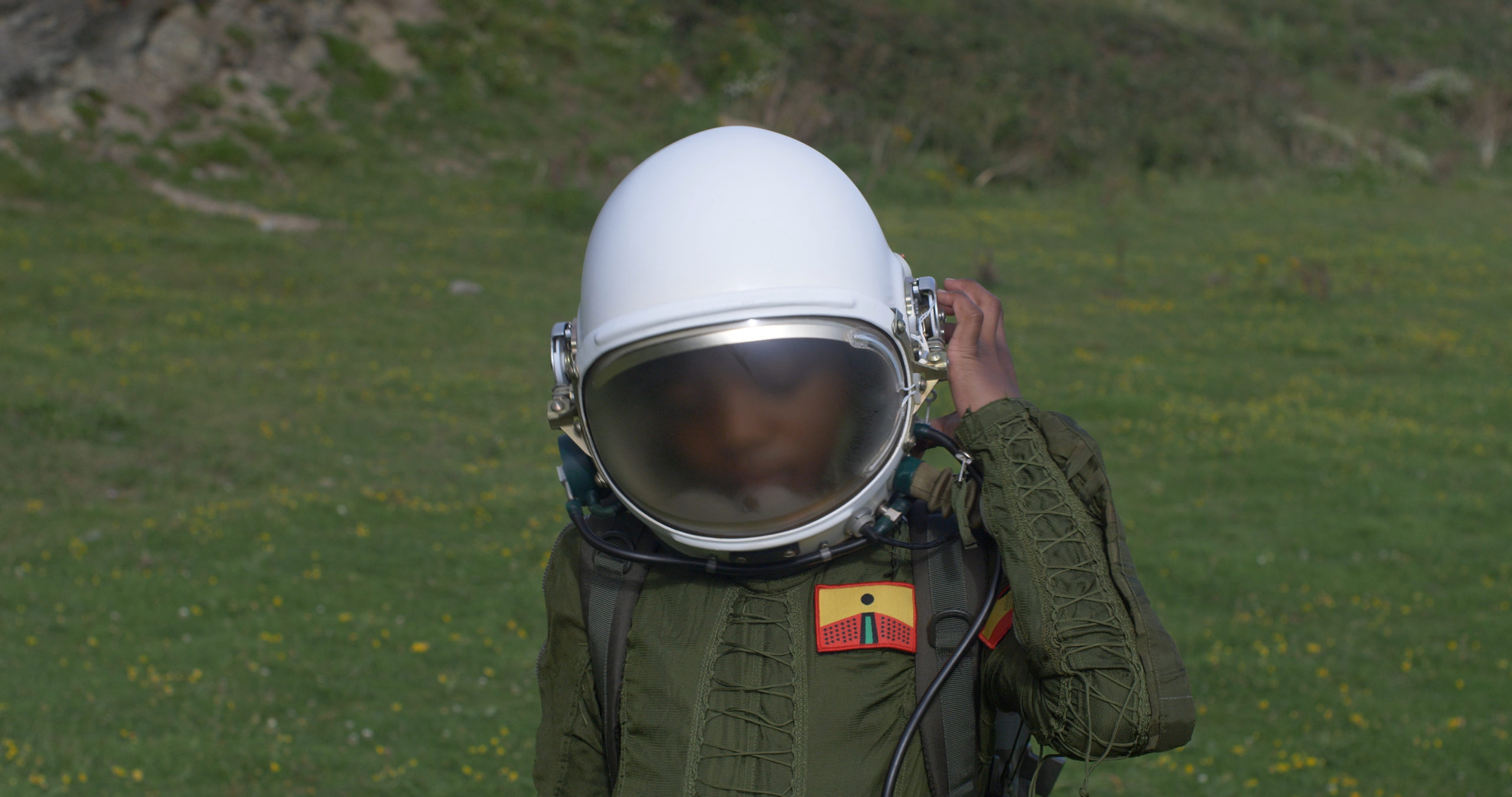 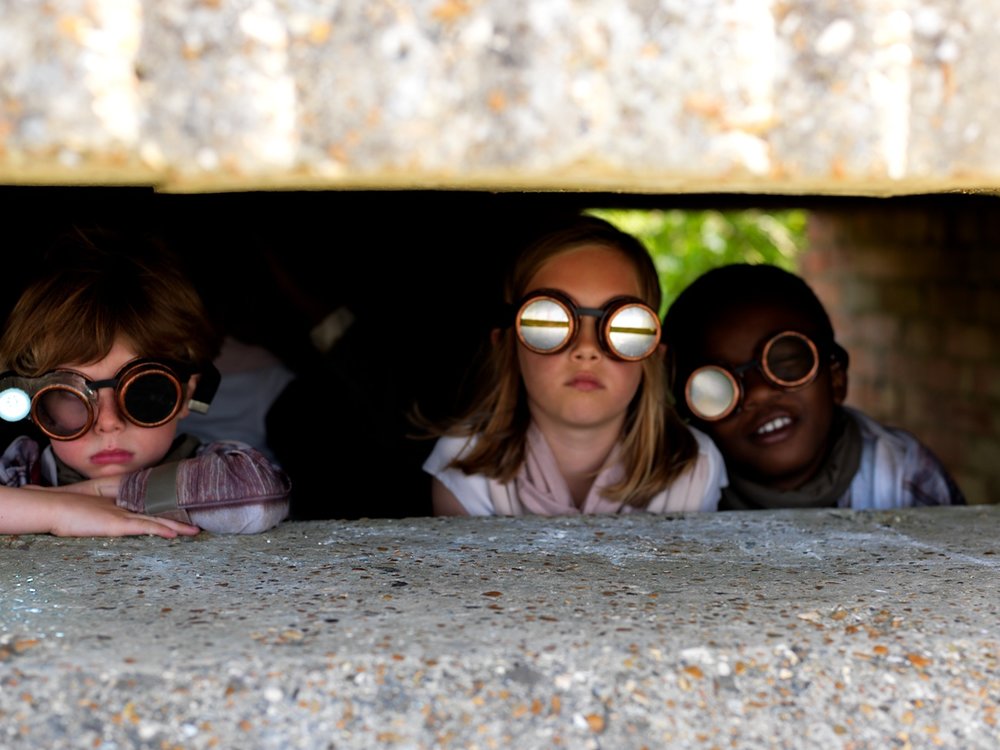 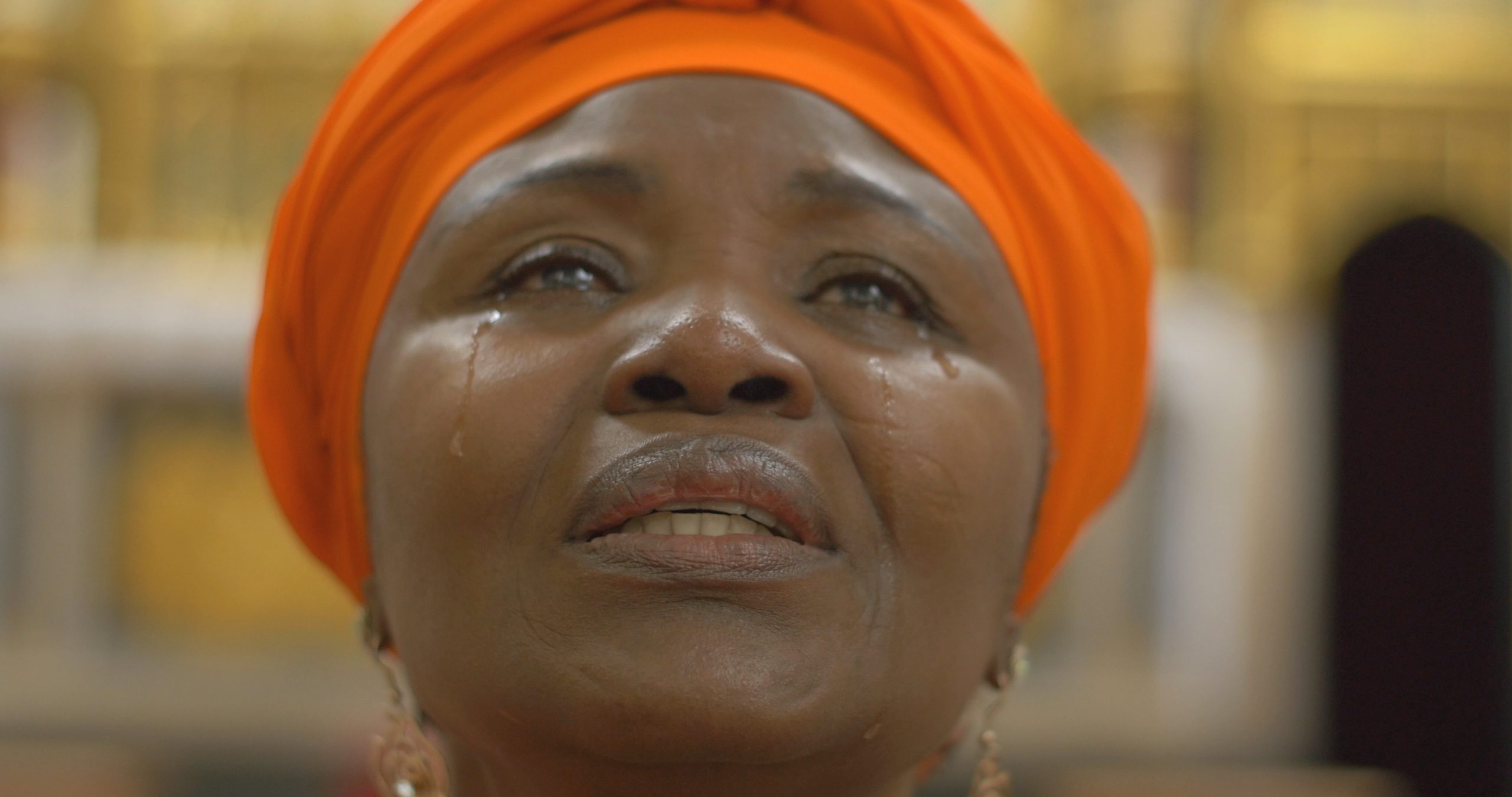 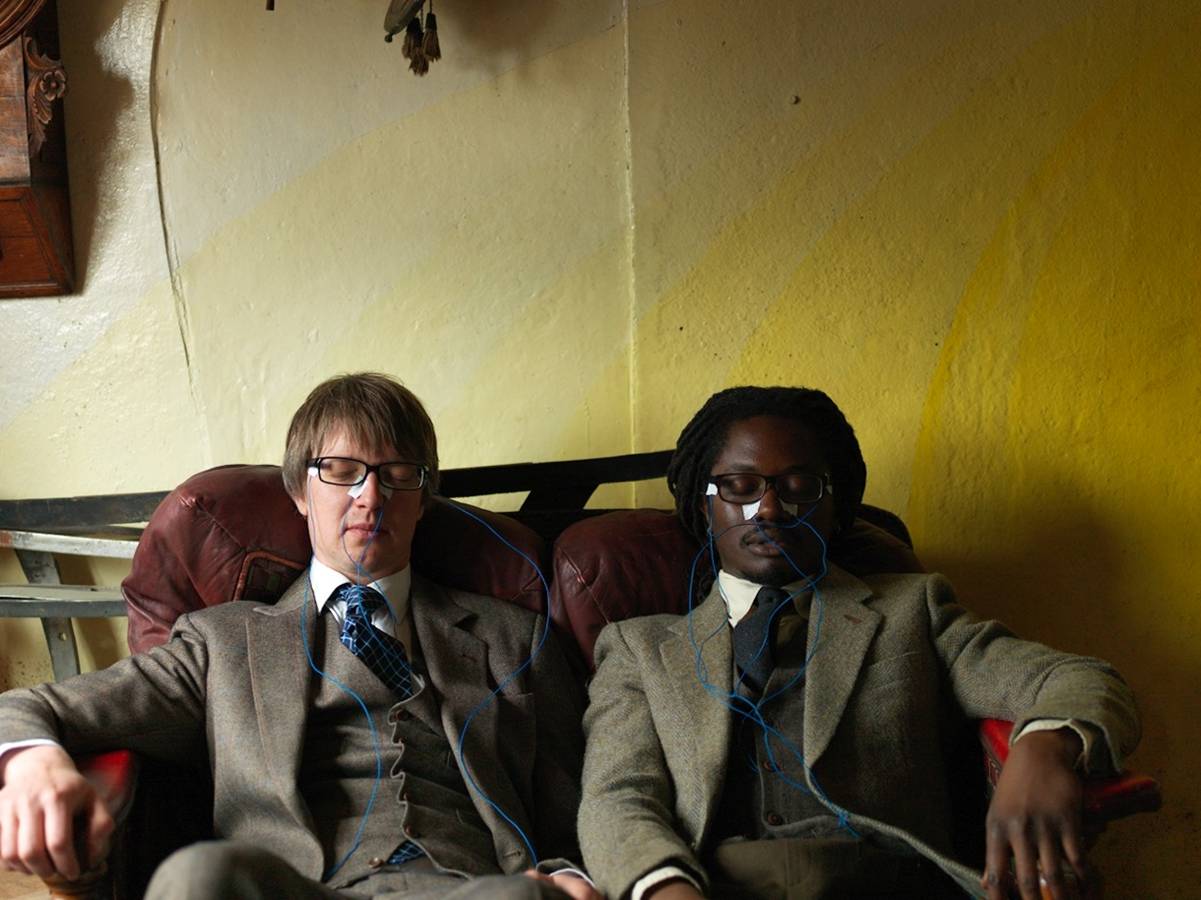 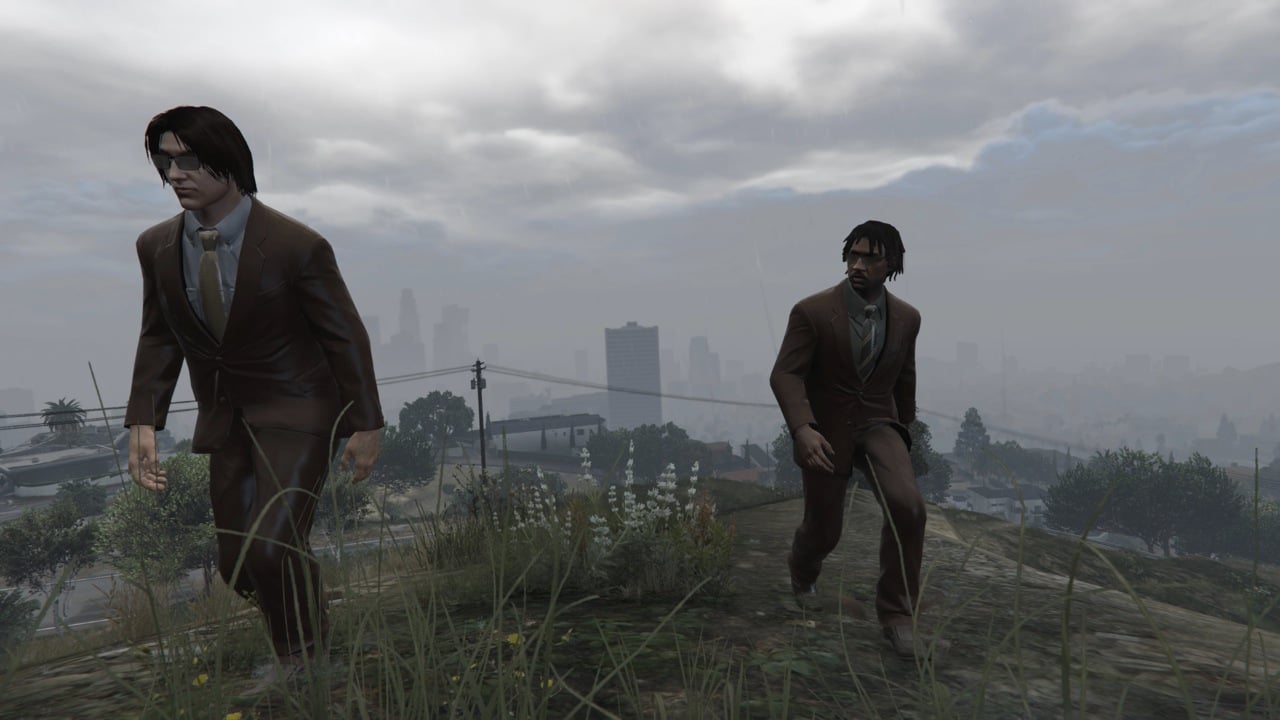 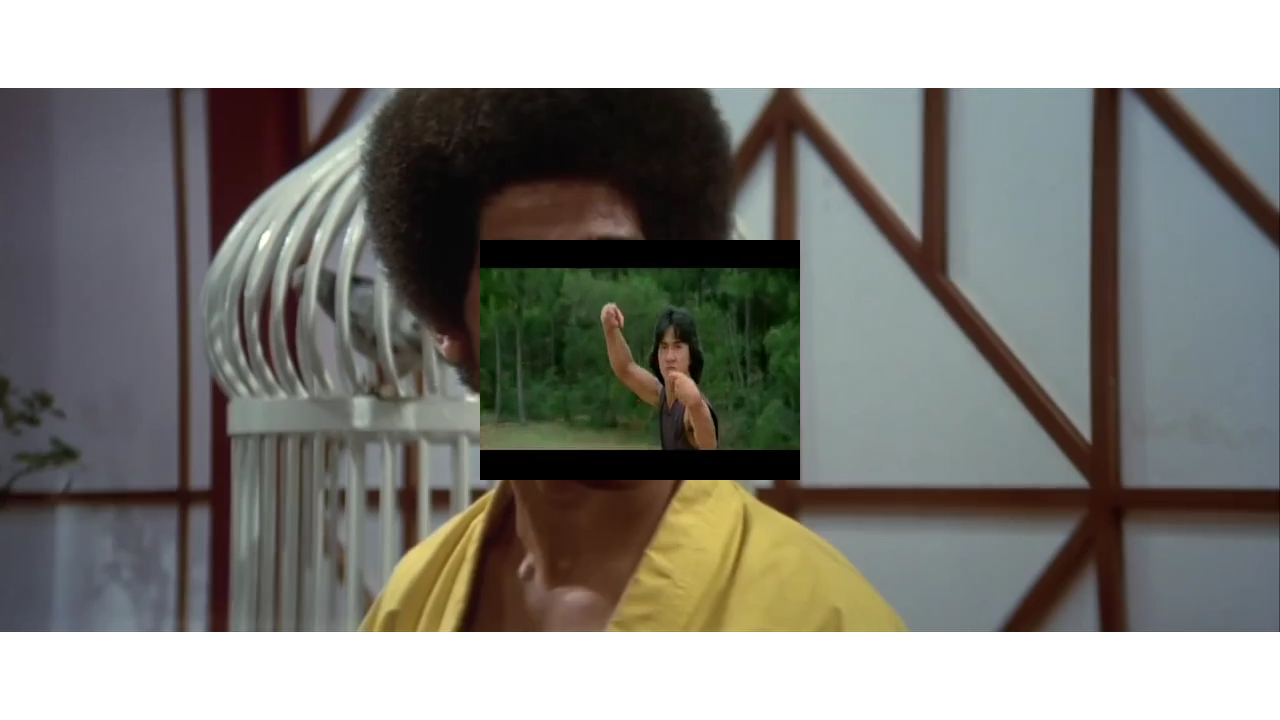