John Maybury (born 25 March 1958, London) is an award-winning British filmmaker. He studied at North East London Polytechnic and St Martins and designed sets for Derek Jarman’s ‘Jubilee’, and worked with him on ‘The Last of England’, ‘War Requiem’ and ‘The Tempest’. By the early 1980s, Maybury was; leading light of the British underground film movement. Along with his equally precocious contemporary student Cerith Wyn Evans, Maybury pioneered with a style that was unashamedly exotic, with influences from Kenneth Anger to Jean Cocteau. The movement’s first major show, entitled A Certain Sensibility, was at the Institute for Contemporary Art in London in 1981. Through the 1980s he produced a number of short films and music videos including the video for SinÃ©ad O’Connor’s ‘Nothing Compares 2 U’ which was voted #35 in a Channel 4 poll of the greatest pop music videos. In 1998 he produced his first full length feature Love Is the Devil: Study for a Portrait of Francis Bacon a biopic on the life of Francis Bacon. In 2005 he directed The Jacket and in 2008 his film The Edge of Love, a biopic on the life of Welsh poet Dylan Thomas starring Sienna Miller, Cillian Murphy, Matthew Rhys and Keira Knightley premiered. He also directed the final episode of the critically acclaimed HBO/BBC Rome series. In 2005 he was listed as one of the 100 most influential gay and lesbian people in Britain. 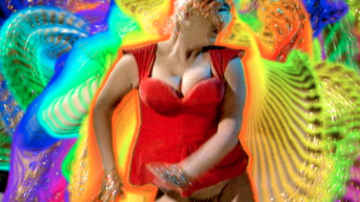 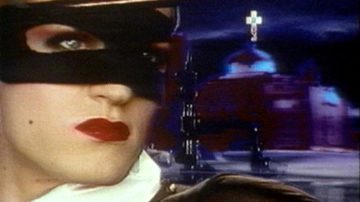