James Richards’ artworks reveal connections between people, practices, and private, hidden, or suppressed histories through archival and online research. Working with a vast array of media materials, often generated during long-term exchanges with other artists, such as American media artist Steve Reinke and filmmaker Leslie Thornton, Richards produces sound and video installations and curatorial projects that invite the audience into an intimate encounter with private worlds and queer communities.

Richards was a recipient of the 2014 Ars Viva Prize for young artists and received the 2012 Jarman award for film and video. In 2013-14 he was in residency with the DAAD Berlin and in 2014, Richards was nominated for the Tate’s Turner Prize.

He was selected to represent Cymru yn Fenis Wales in Venice 2017 with the exhibition Music for the Gift. 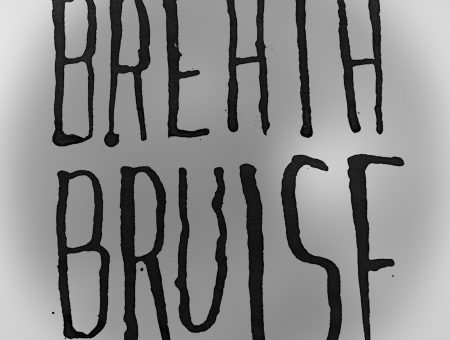 When We Were Monsters 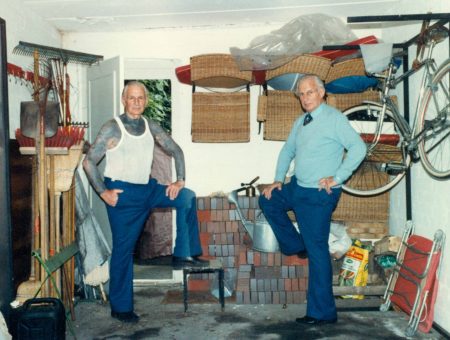 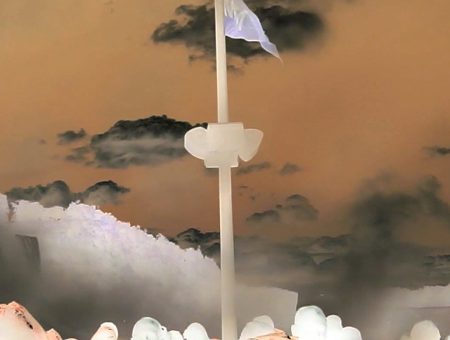 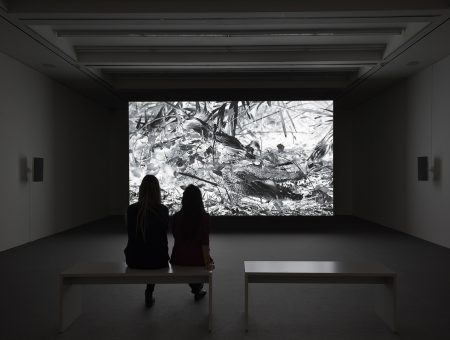 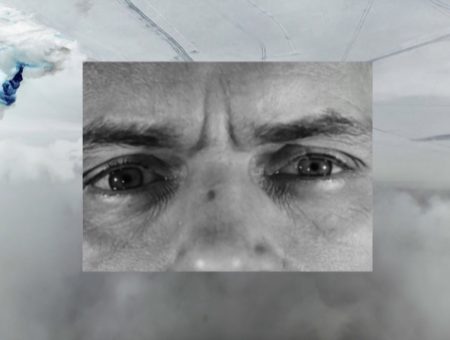 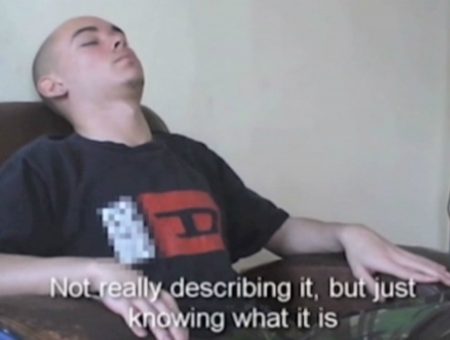 Not Blacking Out, Just Turning The Lights Off 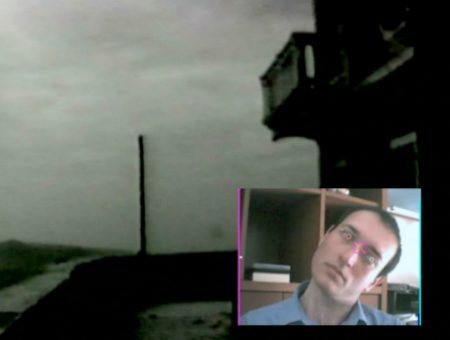 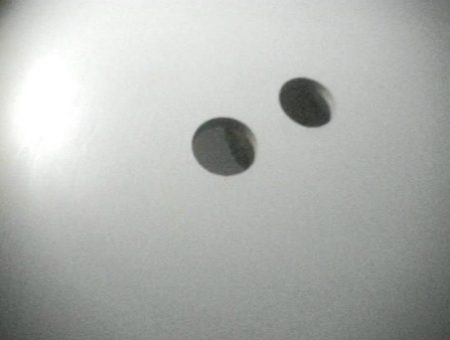 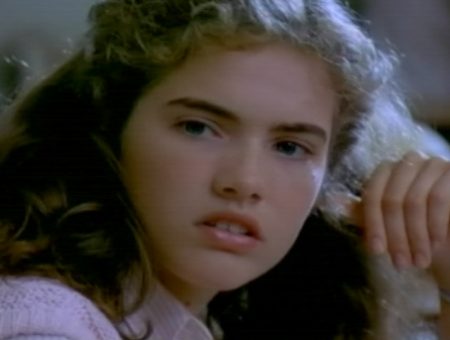 Misty Boundaries Has Left The Room 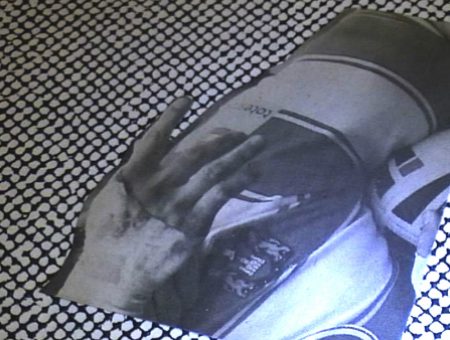 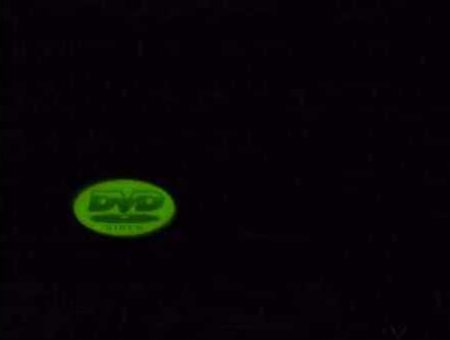 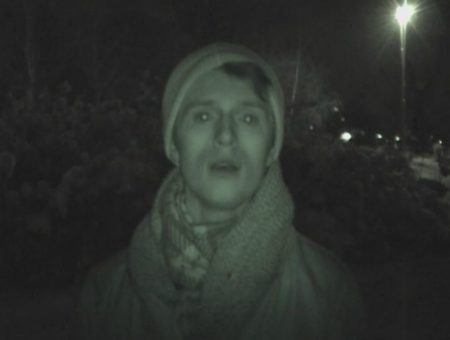 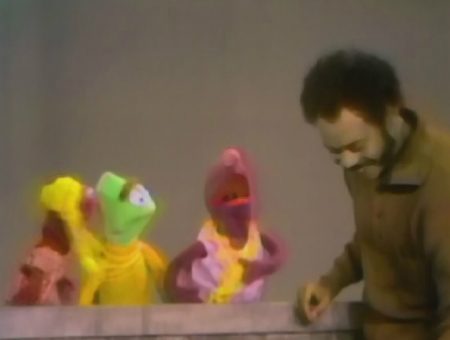