Iain Forsyth & Jane Pollard are London-based artists and filmmakers. They met and began working collaboratively as students at Goldsmiths in the mid-nineties.

Recent projects for television include directing and writing on the series Neil Gaiman’s Likely Stories for Sky Arts starring George MacKay, Tom Hughes, Rita Tushingham, Johnny Vegas, Kenneth Cranham. and Murder: The Big Bang for the BBC staring Jessica Barden and Michael Smiley. They have a number of projects in development, including a feature film with the BFI and a television series with Kudos.

Performance and music culture plays a significant role in their work, and this has led to some notable collaborations. Their ambisonic sound installation with Scott Walker was presented at Sydney Opera House, a live performance, Silent Sound, was scored by Jason Pierce (Spiritualized) and their video work Walking After Acconci features the first on-screen appearance by Ben Drew, aka musician Plan B.

Their work is collected by museums and institutions worldwide, including the Tate Gallery and the British Government Art Collection. In 2009 the British Film Institute commissioned Radio Mania a multi-screen stereoscopic 3D video installation, their re-working of War of the Worlds Romeo Echo Delta was commissioned for BBC Radio and their first major outdoor public commission, Soon, came from the City of Toronto.

Forsyth & Pollard initially became known for pioneering the use of re-enactment within contemporary visual art. A series of major live works were commissioned by the Institute of Contemporary Arts, culminating in their critically acclaimed A Rock ‘N’ Roll Suicide (1998), a painstakingly faithful live re-creation of David Bowie’s final performance as Ziggy Stardust, 25 years after the original event. In 2003 they produced File under Sacred Music a remake of an infamous bootleg of The Cramps playing at Napa State Mental Institute, California in 1978. The artists meticulously re-staged this performance with an audience from local mental health arts organisations, in order to re-shoot each pan, tilt, zoom and jitter of the original material. Their work crosses the illusion of cinema with the presence of theatre, conjuring a psychological, conceptual and physical state between reality and hallucination. 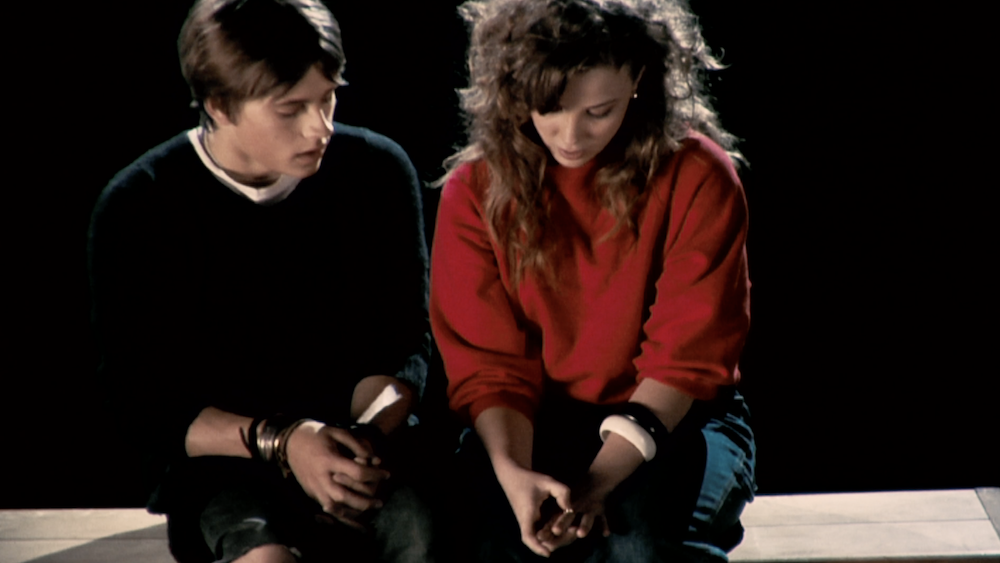 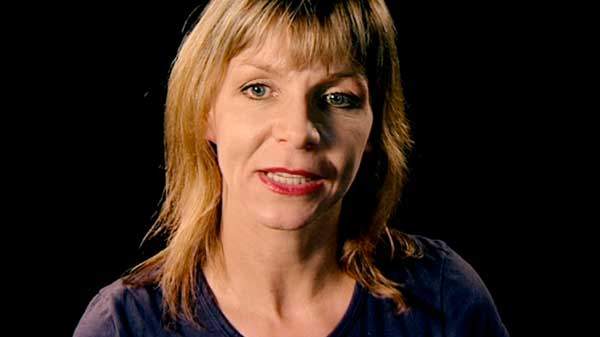 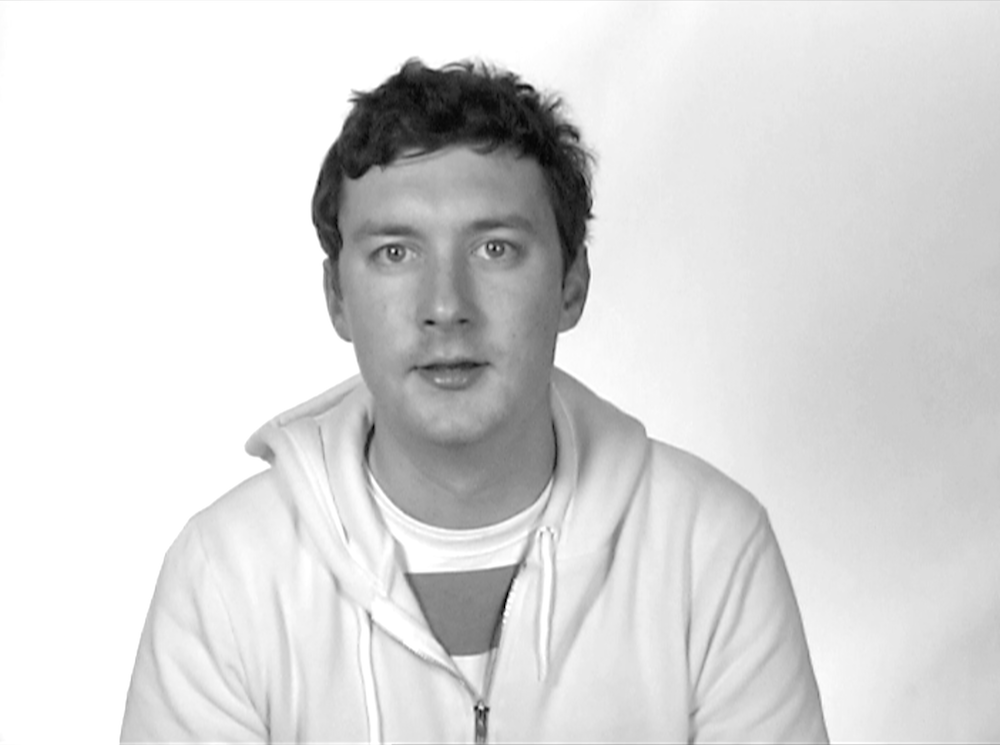 Make Me Yours Again 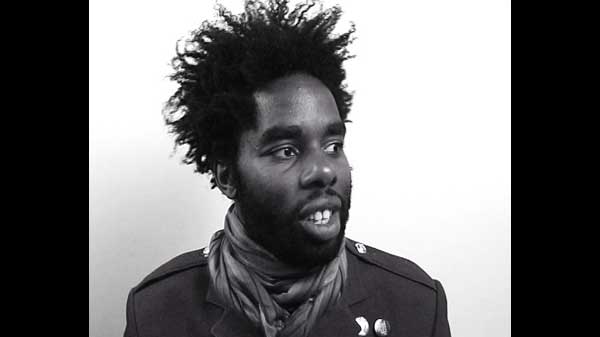 Anyone Else Isn’t You 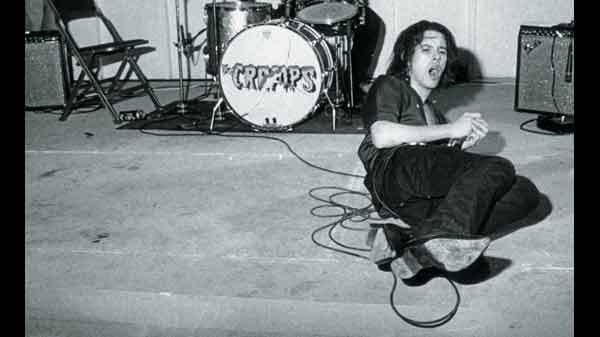 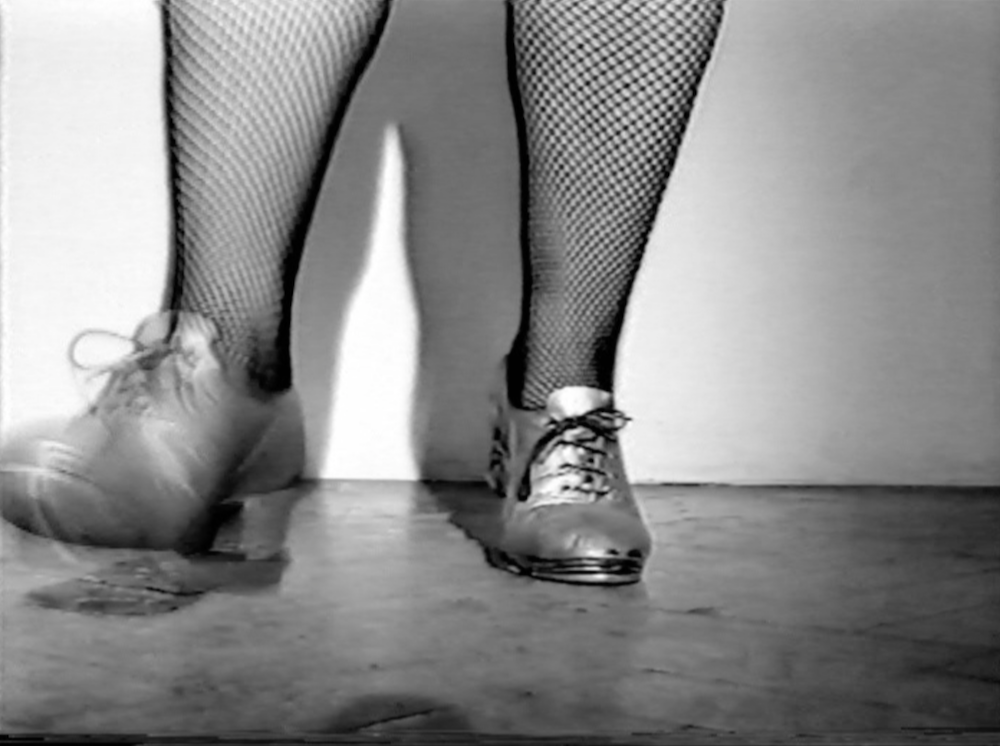