Studied painting at Chelsea School of Art in the late 1960s. His subsequent film works often use serial forms and live elements, and engage with light, time and sound as fundamental to cinema. Recent works include installations made for exhibition spaces and performance collaborations with Lynn Loo working with multiple projectors and optical sound.

Sherwin was guest curator of ‘Film in Space’ an exhibition of expanded cinema at Camden Arts Centre London 2012-3.

He taught printing and processing at the London Film-Makers’ Co-op (now LUX) during the mid-70s. His films were included in ‘Film as Film’ Hayward Gallery 1979, ‘Live in Your Head’ Whitechapel Gallery 2000, ‘Shoot Shoot Shoot’ Tate Modern 2002, ‘A Century of Artists’ Film & Video’ Tate Britain 2003/4. He lives in London and teaches at Middlesex University and University of Wolverhampton. 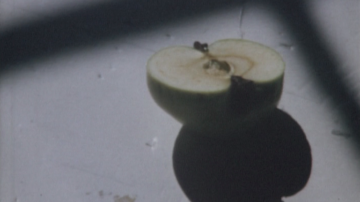 Da Capo: Variations on a Train with Anna (Movements By Rail series) 2000 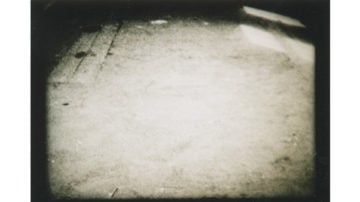 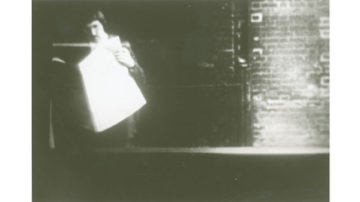 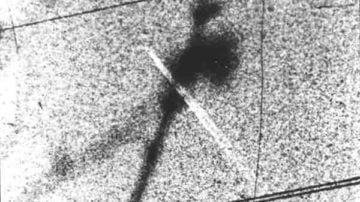 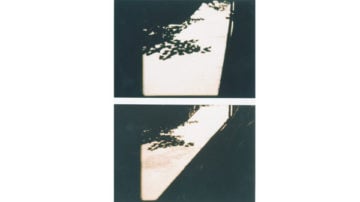 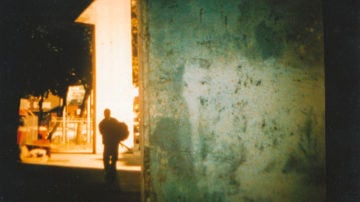 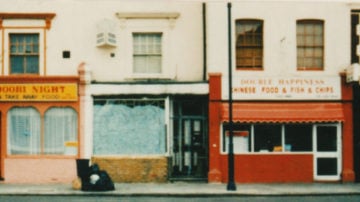 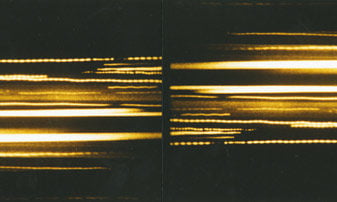 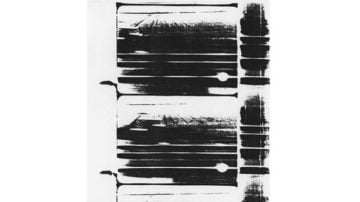 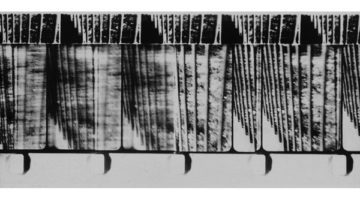 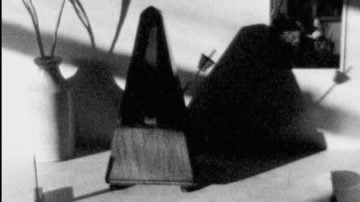 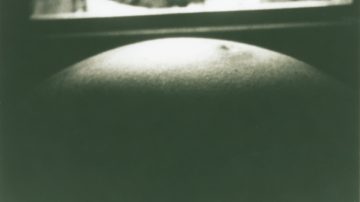 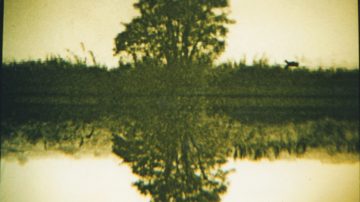 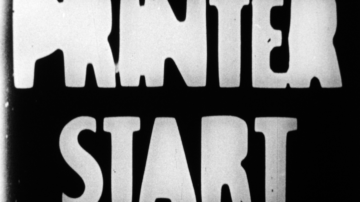 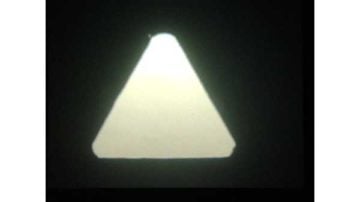