George Barber was born in Georgetown, Guyana and studied at St Martins School of Art and The Slade.

He had a solo exhibition George Barber: Akula Dream at Chapter gallery in Cardiff, where he showed some of his most recent works such as Akula Dream, Fences Make Senses and The Freestone Drone, as well as some of his earlier works. His film Akula Dream was also shown at the 2015 BFI London Film Festival.

In 2010, he had a solo show at Dundee Contemporary Arts, featuring various works and a new version of his video sculpture The Long Commute – the show received a very favourable review in the Jan/Feb 2010 edition of Frieze. Also, excellent review in The Guardian Guide 23rd Oct 2010.

His Automotive Action Painting (funded by Film & Video Umbrella) was shown at last year’s Royal Academy Summer Exhibition and he has also had an installation of the work at Tate Britain in 2006. In 2008, he had a show of The Long Commute at Jack the Pelican Presents Gallery Brooklyn, New York 2008. He has been part of numerous programmes at Tate Modern and had retrospectives at the ICA, New York Film & Video Festival, the Whitechapel Gallery and recently at La Rochelle Festival, France. He has been written about by Paul Morley and Gareth Evans, the Time Out & Vertigo magazine critic and in March Art Forum by Ed Halter and in Art Monthly by Martin Herbert.

Early in his career his compilation The Greatest Hits Of Scratch Video became internationally known and a highly influential work. The collection created much interest and was featured in many galleries and festivals across the world – and copied by advertisers and promo directors. His two contributions to the tape, Absence of Satan and Yes Frank No Smoke are still screened regularly and are important in the history of British Video Art.

Barber is eclectic, his ideas varied. Narrative and found footage seem to be at the centre of much of his work, either deconstructing it or trying as an artist to evolve an approach that is contradictory to the maker’s original intention. Barber’s skills as a writer have led him to produce many lyrical works too, including Walking Off Court and Withdrawal and various monologues like I Was Once In A Shit Show and Refusing Potatoes. His recent work, Following Your Heart and Losing Faith the central conceit is to take found footage and manipulate it into a new artistic experience. The ingredients of television are inverted and put to new purposes.

He has also produced a number of eccentric works like Waiting For Dave which is a homage to Dave Curtis and his one-time power at the Arts Council and also Beyond Language which reference early video art yet is contemporary too where two women attempt to communicate by making noises on a fly over near Mile End. In fact, Barber has created many low-tech video pieces and was influential in defining an emergent ‘slacker’ aesthetic in the 1990s which again has been influential on a younger generation of video artists.

His recent work is varied too returning to re-using found footage, Following Your Heart, Welcome and Autumn use off-air adverts and tv films. At the same time his conceptual video work Shouting Match has grown and become a series. Versions have been shot in the UK, India, Israel and soon the USA. Automotive Action Painting won First Prize at the 24th Hamburg International Short Film Festival in June 2008.

LUX released a DVD compilation of his work curated by Matthew Noel-Todd which is available online from the LUX Shop here. Film & Video Umbrella have released a monograph. Seventeen Gallery and Anthony Wilkinson have also shown his work. 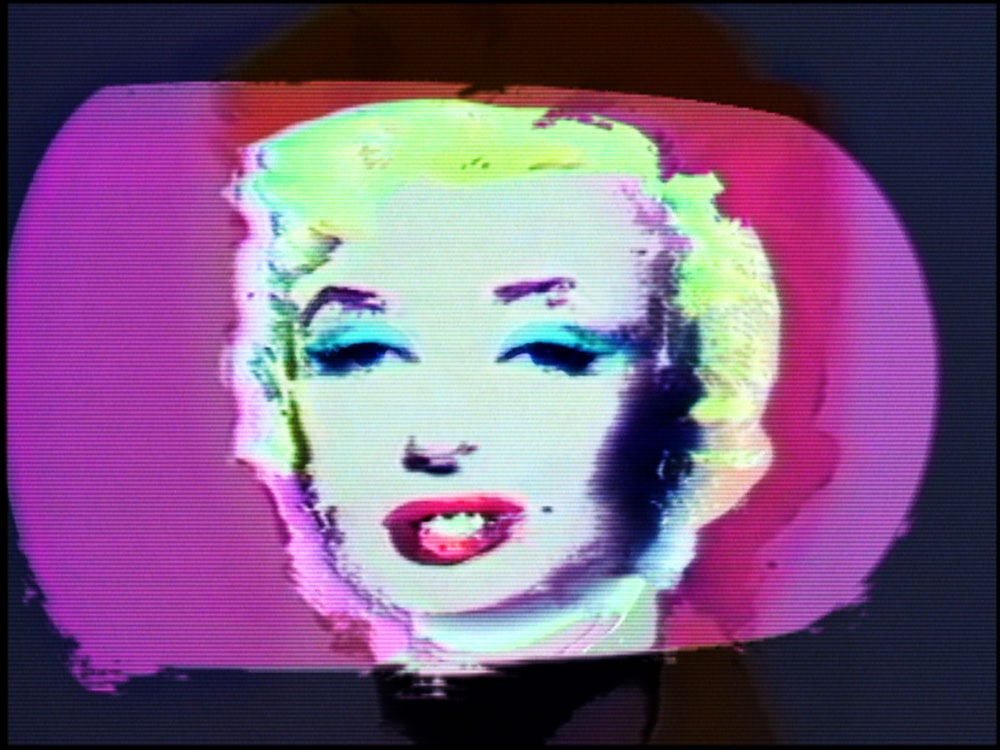 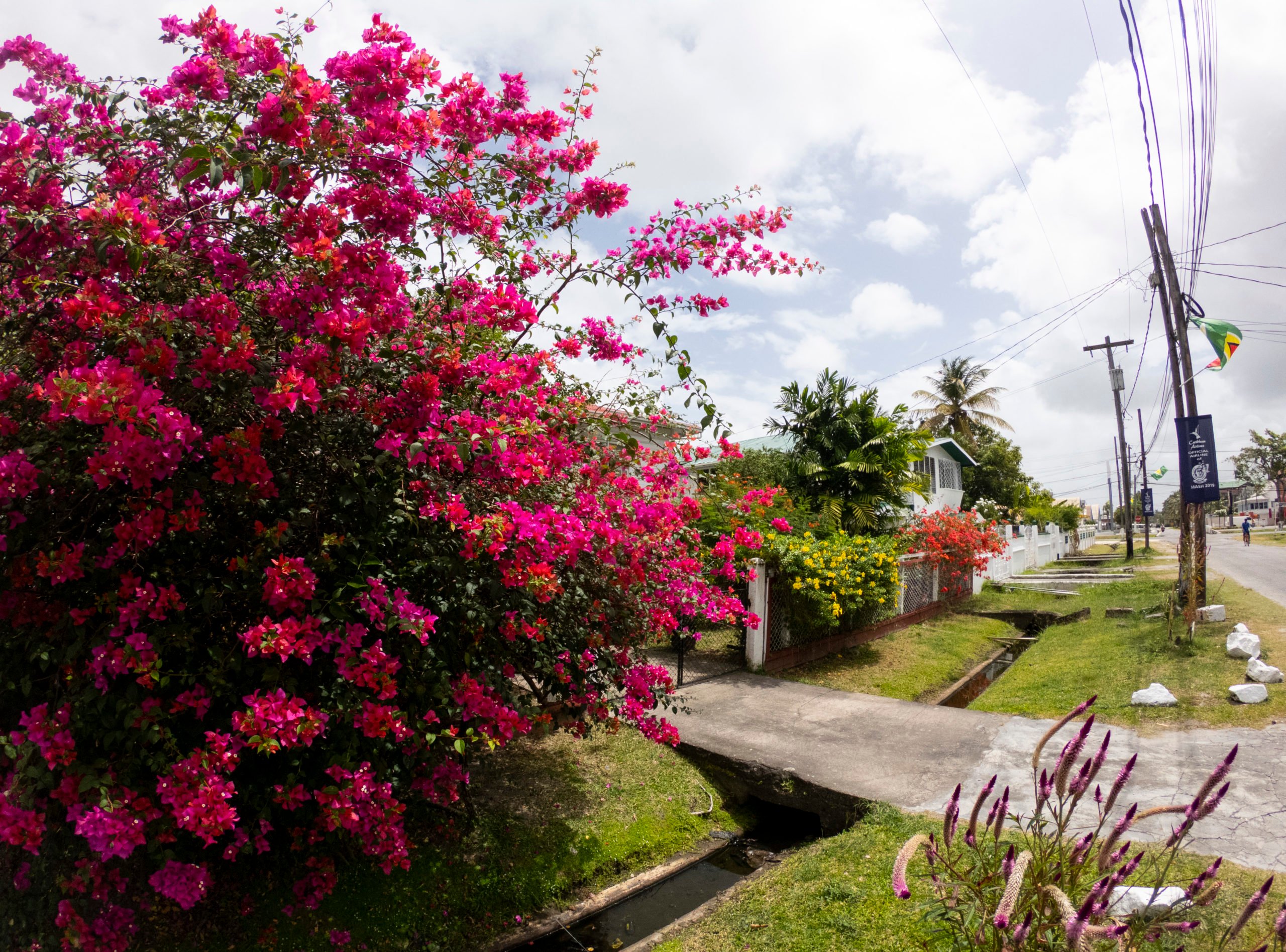 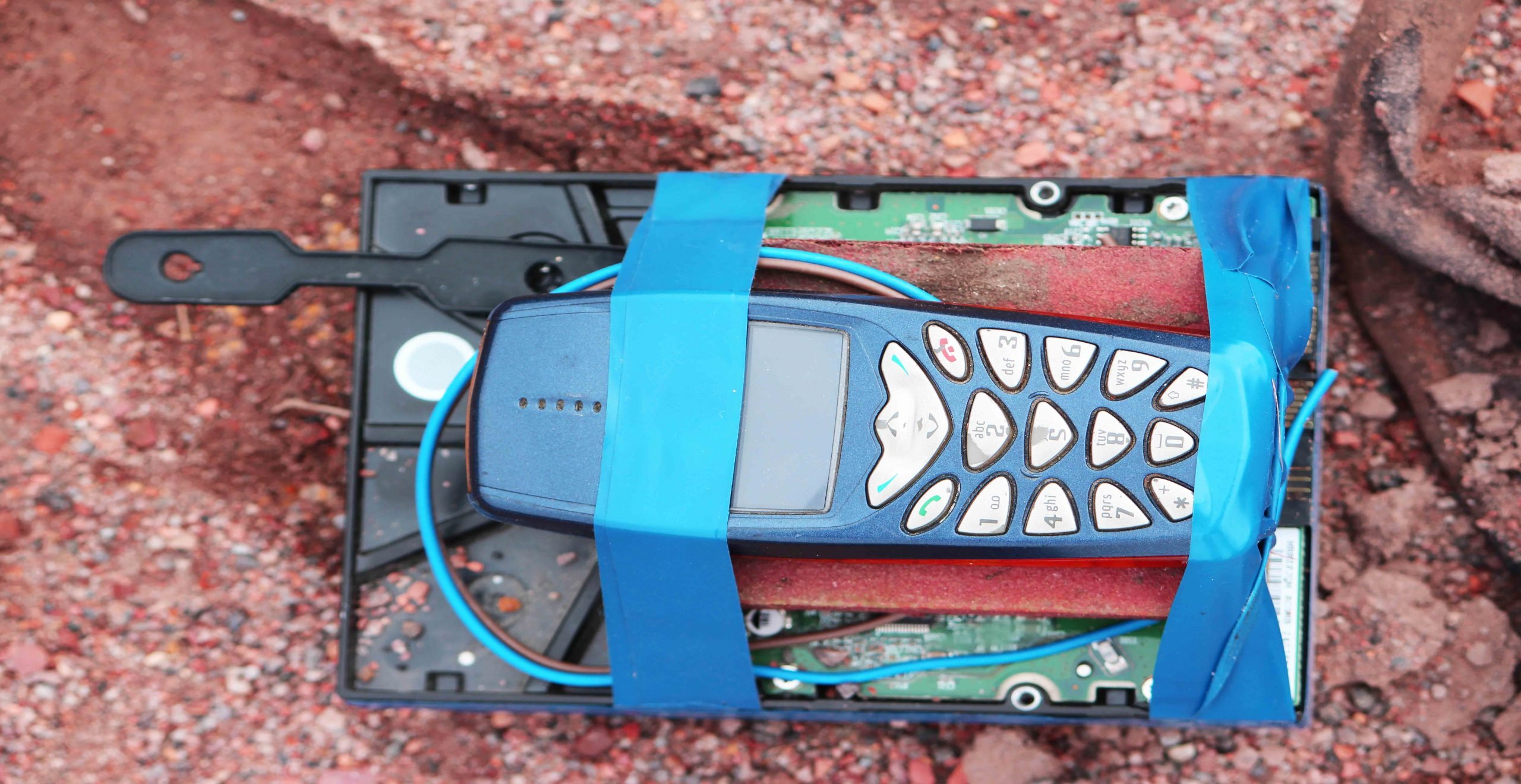 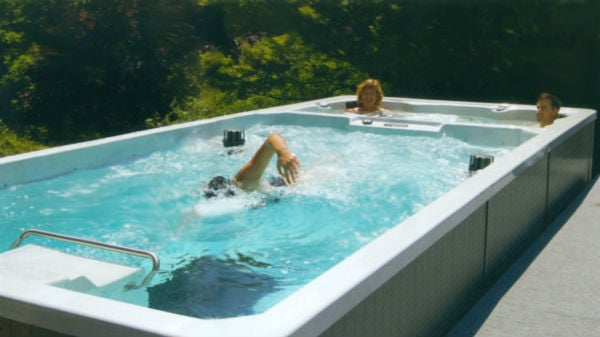 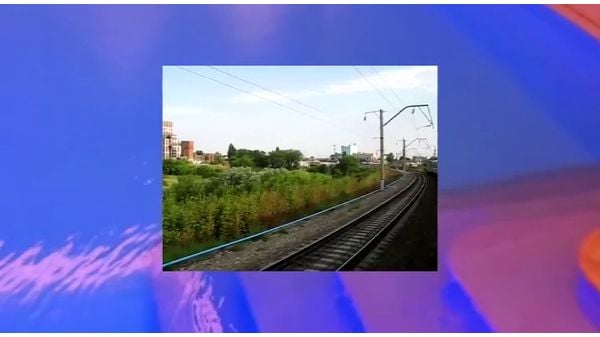 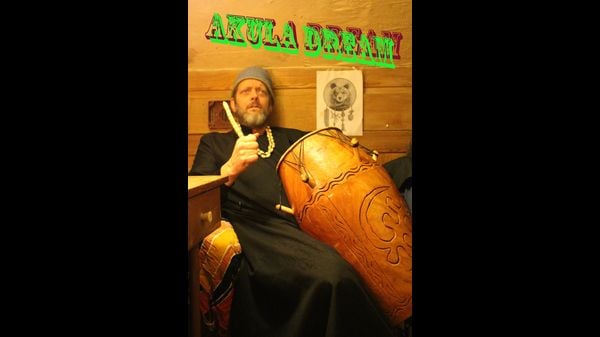 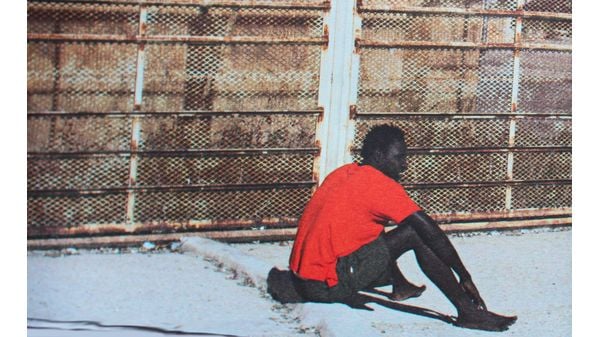 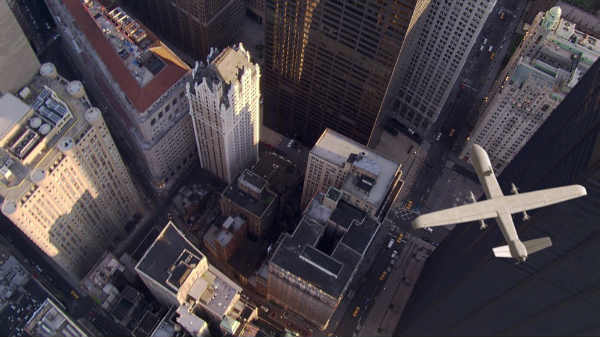 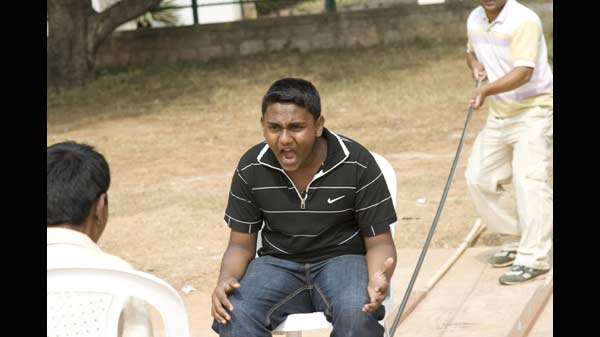 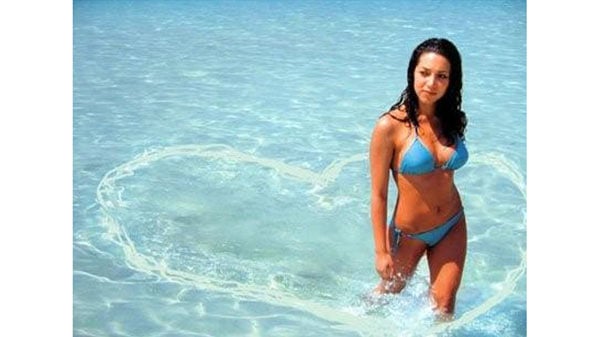 Following Your Heart Can Lead to Wonderful Things 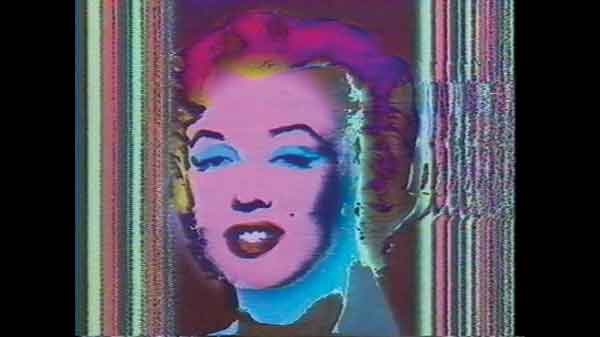 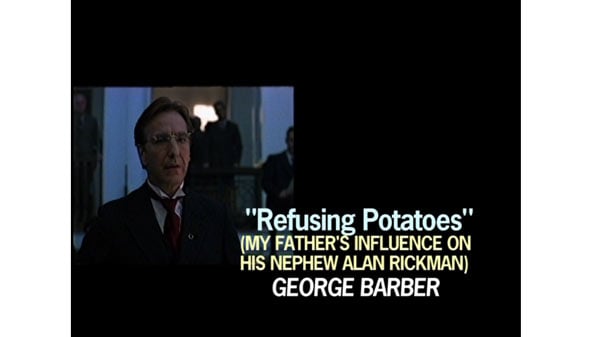 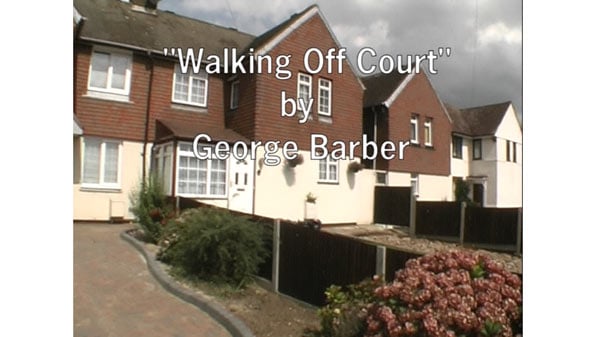 I Was Once In A Shit Show 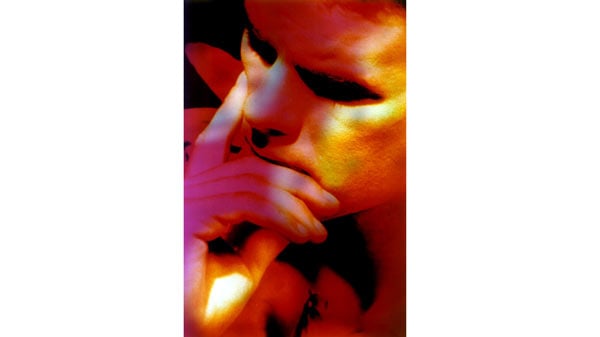 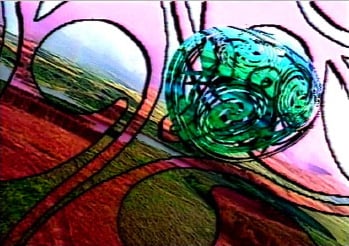 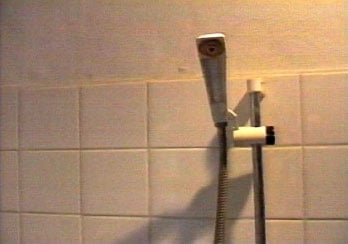 THE STORY OF WASH & GO 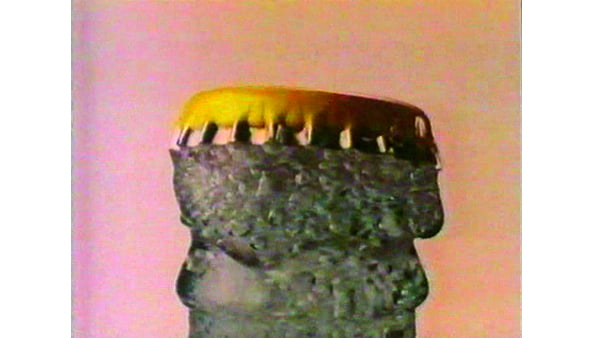 Bridget Riley In The Sky With Diabetes 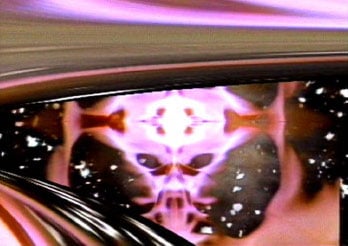 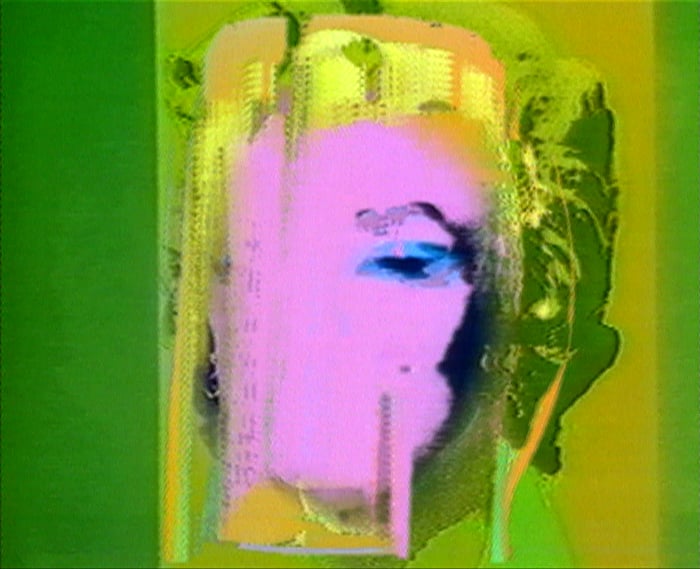 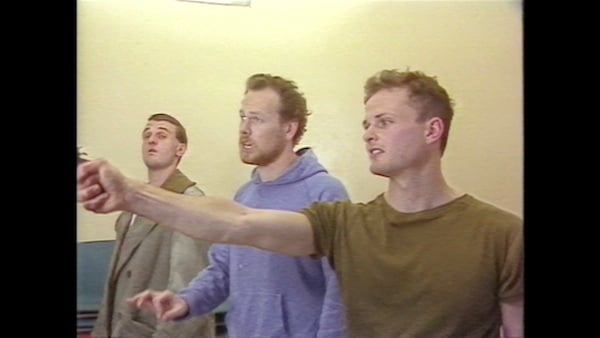 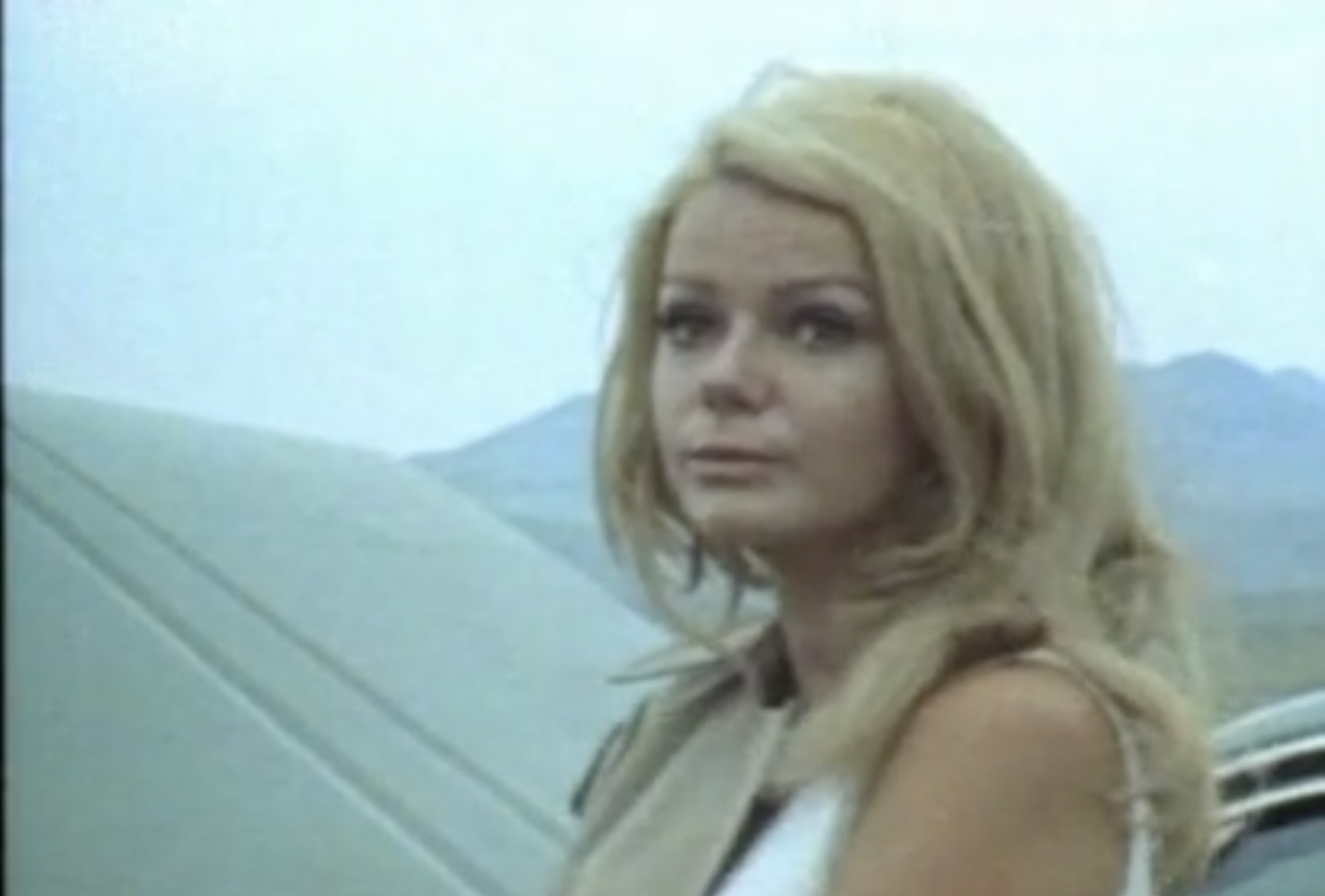