David Leister is an established filmmaker who has been an active member of the film community in London since 1983, and he regularly assists other artists with the presentation of their film work with his celebrated 16mm looping system. He has over a dozen films in distribution with LUX that are regularly included in experimental film programmes and festivals both in the UK and in Europe. He has an extensive 16mm archive of discarded educational and information films from the 1940s, 1950s and 1960s, which formed the basis for The Kino Club, his platform for combining improvised film and music in an informal cabaret-club setting, with David Leister as host and projectionist.

Click here to read an interview with David Leister

by Emily Richardson from the Curatorial Resource for Artists’ Moving Image. 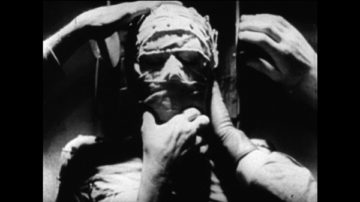 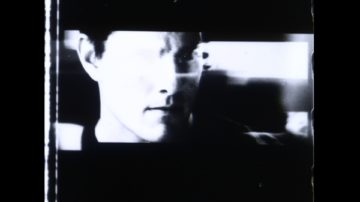 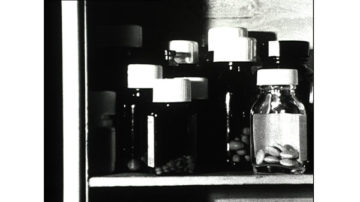 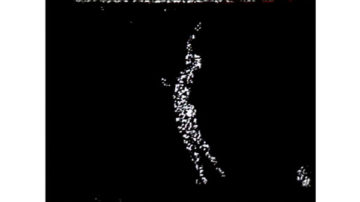