Corin Sworn (born 1976 in London) grew up in Toronto. She moved to Vancouver to study Psychology at the University of British Columbia before studying an art degree at Emily Carr University of Art + Design. She moved to Glasgow in 2007 to complete an MFA at The Glasgow School of Art.
Recent solo exhibitions include The Rag Papers at Chisenhale Gallery, London and Neuer Aachener Kunstverein, Aachen (2013); ArtNow at Tate Britain (2011); and The Lens Prism at Tramway, Glasgow (2010). She is associate professor of Fine Art at the Ruskin School of Drawing & Fine Art, Oxford and was one of three artists in the Scotland + Venice 2013 exhibition for the 55th Venice Biennale.
Sworn lives and works in Glasgow and was awarded the Max Mara Art Prize for Women in 2014. 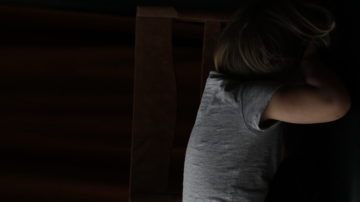 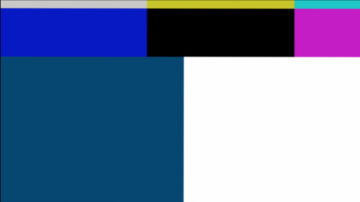 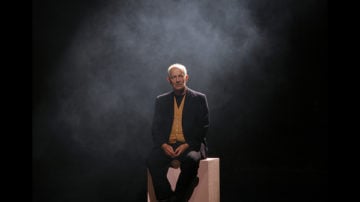