Chris Saunders lives and works in London. He studied film at PCL and Fine Art Media at the Slade. He makes long and short form moving Image works and related art works. His psycho-socially engaged practice is grounded in a ludic use of film and visual language to speculate on below the radar psychologies and psychosocial formations that further crystallise or dissolve institutionalised sociopathy and its assumed authority.

His film/art practice combines film, video, text, observational film, found footage, documentary and fictional narratives to externalise inner states as visible realities by re-contextualising them in the materiality of often obscured social relations and institutional practices that impact on social and individual transformation. The work is shown as immersive single screen works, installations and in the context of ‘expanded field’ shows and collaborative talks. 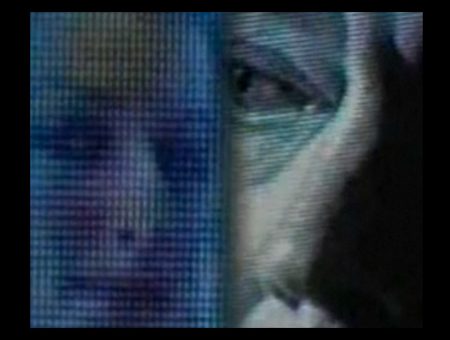 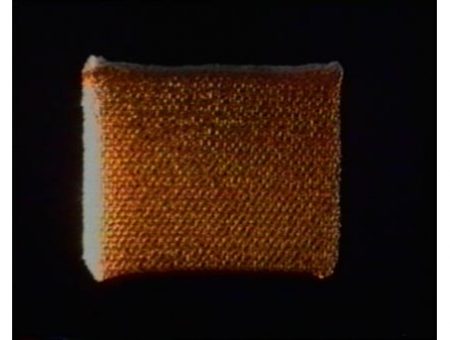 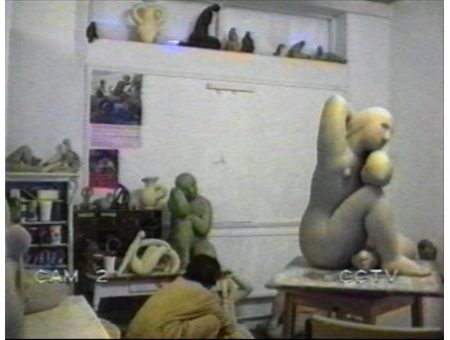 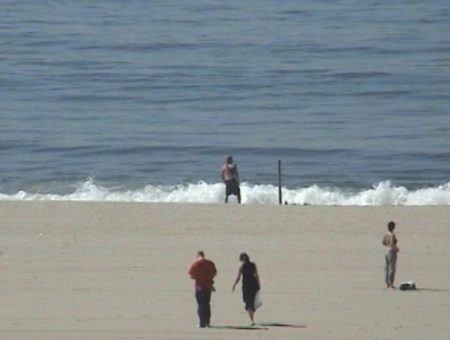