Anna Lucas is an artist based in London. She makes work that develops observations of social networks and group dynamics in response to the locations that she finds herself working in. Primarily known for her film and video work, she is interested in the act of making and viewing film as a means for engaging with everyday life. Her films embrace and challenge cinematic convention to create contemplative work that operates in the space between documentary and fiction. The work often develops through calculated chance, and Lucas uses her camera to heighten her receptivity to the situations she finds herself in.

Read Melissa Gronlund’s introduction to the work of Anna Lucas 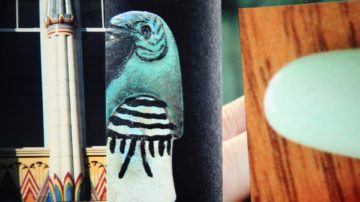 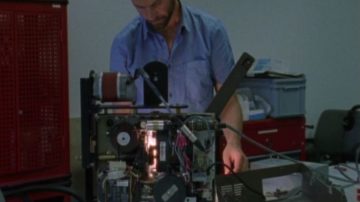 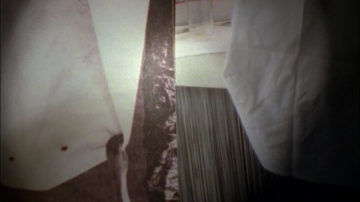 Things That Had Stories Rubbed Out 2010 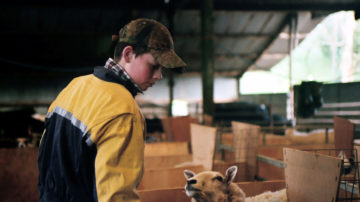 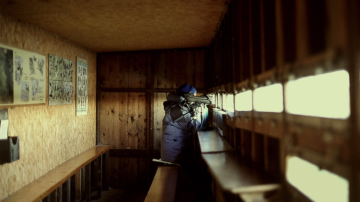 Little White Feather and the Hunter 2008 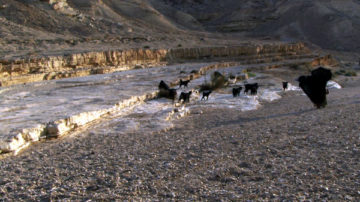 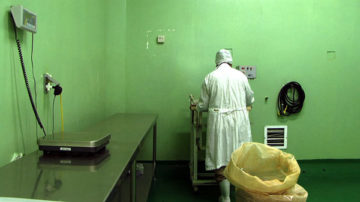