Made in collaboration from 2006-2013, Anja Kirschner and David Panos’ long-form films and installations collide popular culture references, historical research and literary tropes. They often involve amateurs, actors and specialists from other disciplines in the creation of speculative histories and spectacular fantasies that and interrogate social reality and the relation of art to class power. 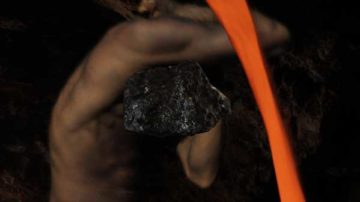 The Last Days of Jack Sheppard 2009 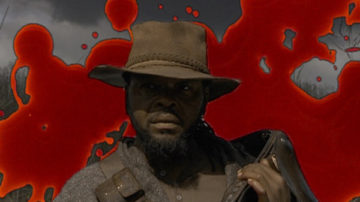