Anja Kirschner is an artist whose films draw on factual, literary and pop-cultural sources and deal with materiality, digitality and narrativity and their share in the (de)formation of subjectivities and political agency.
She is the winner of the 2011 Jarman Award (with David Panos) and her films have been widely exhibited and screened internationally, including at Secession, Neuer Berliner Kunstverein, Tate Modern, the Berlinale, the BFI London Film Festival and the International Short Film Festival Oberhausen. 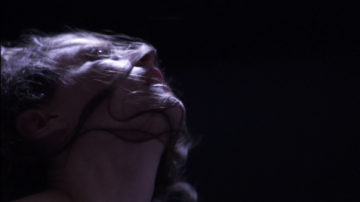 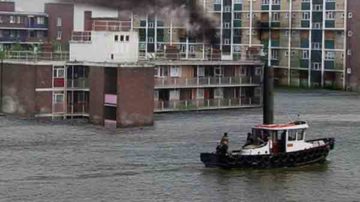