David Blandy is a Brighton-based artist whose work in video, performance, installation, comic books and video games has seen him interrogate the self as constructed through our engagement with culture in its myriad forms. Blandy has created numerous recurring characters, such as the ‘Barefoot Lone Pilgrim’ and the ‘White and Black Minstrel’ which have been rendered in moving image and as action figures, comic book characters and fighters in arcade games. Through these alter-egos – constructed as composites of the artist’s personality traits and characters from the popular culture with which he identifies – Blandy seeks to explore the self as an anthropological subject.

Tim Dixon is a freelance curator based in London. He co-runs the Open File project with artist Jack Brindley and is currently an associate curator at Grand Union, Birmingham. 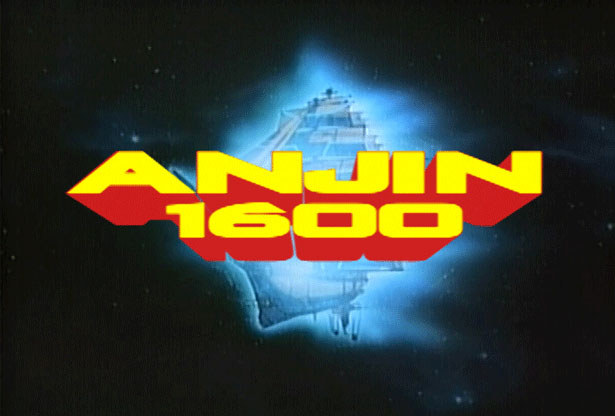